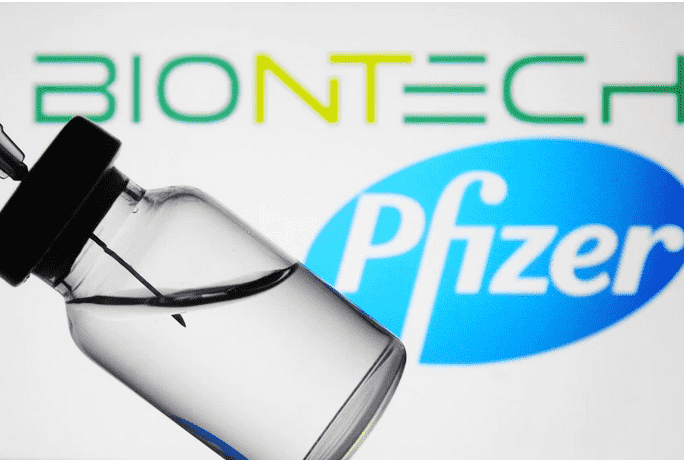 Bahrain said it had approved the emergency use of a COVID-19 vaccine developed by Pfizer and German partner BioNTech.

The approval on Friday makes Bahrain the second country in the world to grant an emergency use authorisation for the vaccine, the Bahraini national news agency BNA reported.

The United Kingdom became the first on Wednesday.

“Bahrain has approved the of Pfizer/BioNTech COVID-19 vaccine that will be used for high-risk groups,” Bahrain’s National Health Regulatory Authority (NHRA) said.

Bahrain did not say how many vaccines it has purchased, nor when vaccinations would begin. It did not immediately respond to questions from The Associated Press news agency, nor did Pfizer.

The immediate challenge for Bahrain would be the conditions in which the vaccine must be kept. They must be shipped and stored at ultra-cold temperatures of approximately minus 70 degrees Celsius (minus 94 degrees Fahrenheit).

Bahrain is a Middle East nation that regularly sees temperatures in the summer of about 40 degrees Celsius (104 degrees Fahrenheit) with high humidity.

Bahrain does have a state-owned carrier, Gulf Air, that it could use to transport the vaccines. In the nearby United Arab Emirates, the Dubai-based long-haul carrier Emirates has already said it is preparing its facilities to distribute vaccines at ultra-cold temperatures.

The vaccine also requires two doses to be given three weeks apart.

Bahrain had already granted emergency-use authorisation for a Chinese vaccine made by Sinopharm and has inoculated some 6,000 people with it.

That vaccine, an “inactivated” shot made by growing the whole virus in a lab and then killing it, also is in use in the UAE.

“The approval of the Pfizer/BioNTech vaccine will add a further important layer to the Kingdom’s national COVID-19 response,” Mariam al-Jalahma, the chief executive of NHRA told BNA.