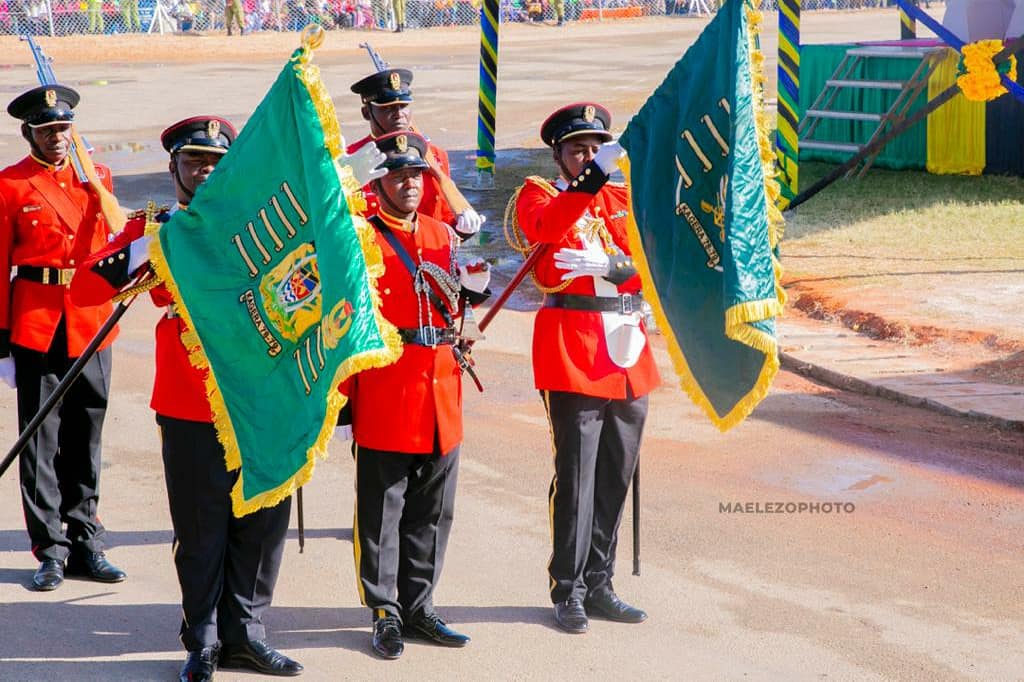 Tanzania’s President John Magufuli is set to be sworn in today for a second five-year term in office after winning last week’s election.

The incumbent won more than 84.4% of the vote which was marred by allegations from the opposition of significant fraud.

They called on their supporters to take to the streets, but no protests have materialised. Some opposition leaders were detained after they made the call.

The electoral commission has defended the results terming the allegations as unsubstantiated.

From 06:00 local time, crowds of Tanzanians have been making their way into a sports stadium in the capital, Dodoma, for the ceremony.

More than 12 countries are represented along with representatives from the African Union. and the southern Africa regional body SADC, according to the government.

The government's spokesperson has tweeted photos of the swearing-in ceremony.