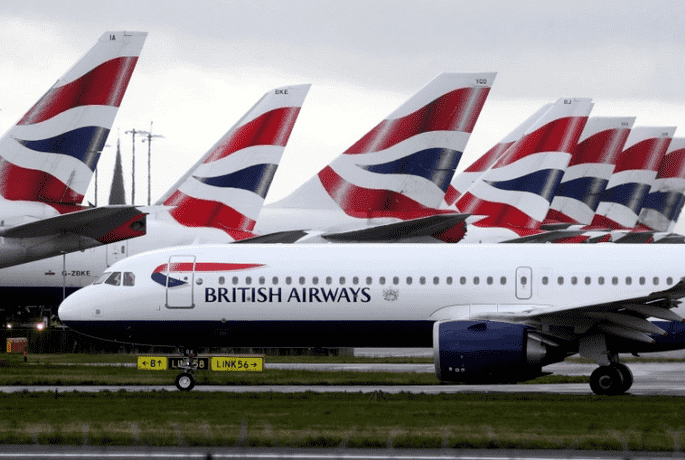 UK to start rapid COVID-19 tests at Heathrow on Tuesday

Passengers travelling to Hong Kong and Italy from Britain’s Heathrow Airport will undergo a one-hour coronavirus test before flying out of the United Kingdom under plans to open up international travel, The Times newspaper reported on Tuesday.

Rapid tests will be introduced from Tuesday at Heathrow Airport in London to allow travellers to enter countries where a negative COVID-19 test result is needed to avoid a lengthy quarantine, the newspaper said.

Passengers are required to book a test in advance at a cost of 80 British pounds ($103), the report added.

Aviation services firms Collinson and Swissport have set up rapid-testing facilities for outbound passengers at Heathrow, the newspaper said.

The testing facilities will initially be open for four weeks and could be extended if there is sufficient demand from passengers, the report added.

Heathrow, Collinson and Swissport did not immediately respond to the Reuters news agency’s requests for comment early on Tuesday.

Airlines including British Airways, Virgin Atlantic and Cathay Pacific are among the first to be offering the facility to passengers using Heathrow’s Terminals 2 and 5.

More than 40 million people around the world have now been diagnosed with the coronavirus and there has been a wave of new cases in Europe. Countries like Hong Kong have kept the virus in check with strict border controls and quarantines.