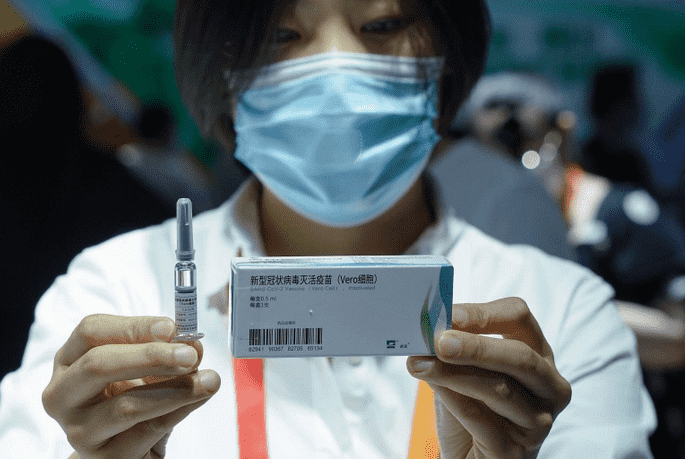 One of China’s leading vaccine developers is working on a plan to inoculate students going overseas with Covid-19 shots that are yet to get regulatory approval, according to people familiar with the matter, as the country pushes scientific boundaries in the race for a viable immunization.

China National Biotec Group Co., or CNBG, a subsidiary of state-owned Sinopharm Group Co., is in talks with the Chinese government about giving students headed abroad to study its experimental vaccines, said the people, who asked not to be identified as they’re not authorized to speak publicly. Various government agencies are still working on the plan and no final decision has been made, the people said.

The two shots being developed by CNBG – which are still in the final, third phase of testing – were authorized for emergency use in China and have already been administered to hundreds of thousands of people there, including medical workers and employees of state-owned companies working in high-risk countries. Students would represent an unprecedented expansion in the use of vaccines which haven’t completed full human testing, though the Chinese regulator can determine that the group can come under the remit of emergency use.

“This would indeed be expanding the granted emergency use permit to beyond their intent,” said Nigel McMillan, director of the infectious diseases and immunology program at Griffith University’s Menzies Health Institute Queensland. “While obviously very important to the families and students involved, studying abroad is not an emergency – no lives are at threat here.”

CNBG did not respond to multiple calls and text messages seeking comment, and China’s Ministry of Education also didn’t respond to phone calls.