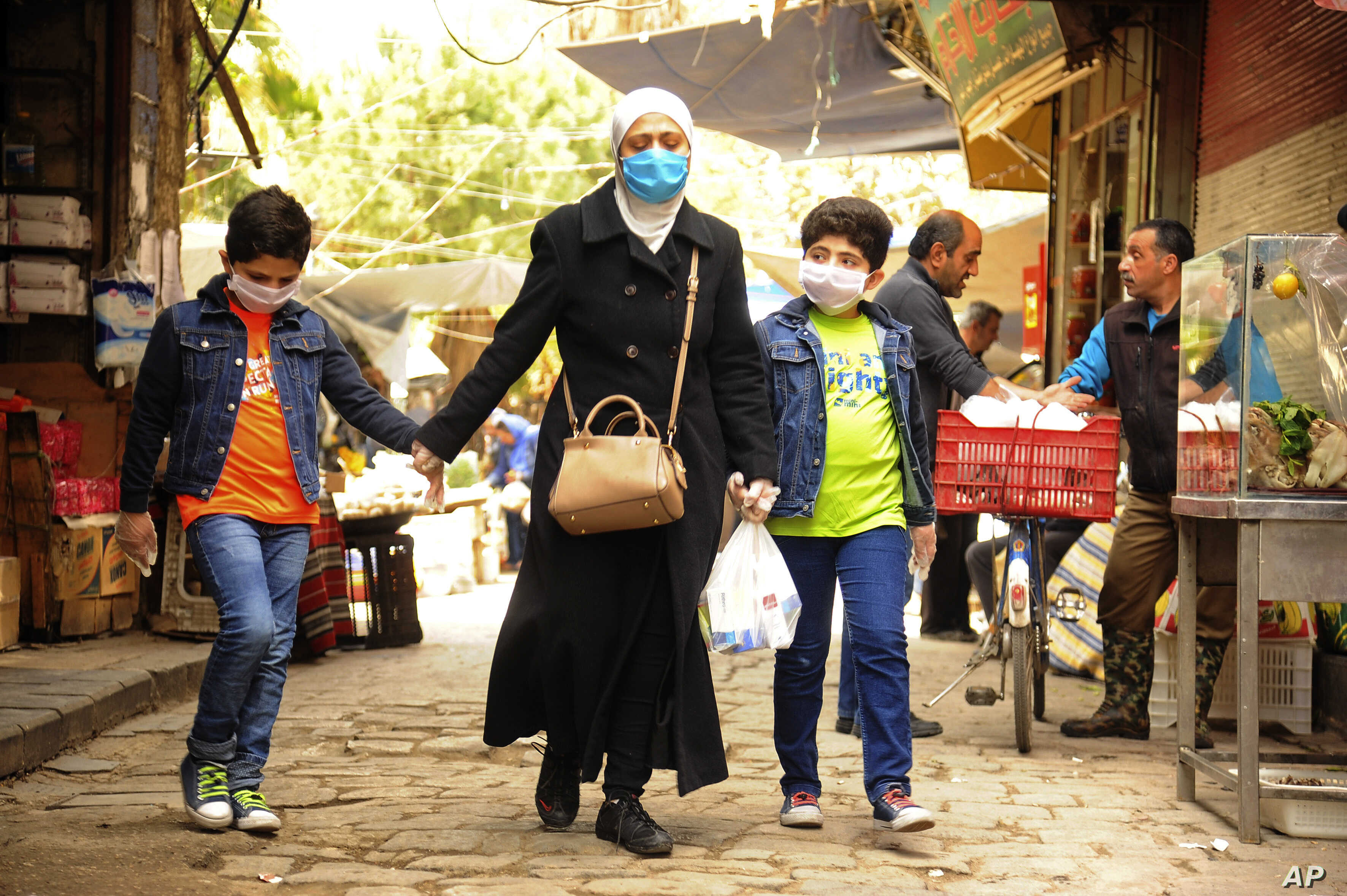 In COVID-hit Syria, people ‘prefer to die than come to hospital’

The worrying signs were all there: fatigue, high fever, no ability to taste or smell.

Still, Ahmed*, a salesman in a hardware shop in the suburbs of Damascus, never considered getting tested for coronavirus or going to the hospital. The first option was unaffordable, he thought; the second, dangerous.

“I was afraid to get quarantined and not getting proper medical care,” the 20-year-old said, referring to the Syrian government-run facilities where COVID-19 patients are being sent.

Instead, Ahmed confined himself to his room, sought medical advice on Facebook and consulted over the phone with a local doctor. Neither he nor anyone he had been in contact with was tested. “I couldn’t afford it,” he told Al Jazeera by phone, explaining it would have cost him 126,000 Syrian pounds ($246), more than his monthly salary.

Ahmed’s presumed coronavirus infection in late July is believed to be among the thousands of cases going undetected across Syria’s government-held areas. Official data put the number of confirmed COVID-19 infections at 4,366, with 205 related deaths, but several doctors, residents and health experts who spoke to Al Jazeera from inside and outside the war-torn country said these figures do not reflect the true extent of the coronavirus outbreak.

“There is a huge gap between the actual number [of cases and deaths] and the one announced by the government due to its lack of resources and capacity to receive patients, but also because it wants to mitigate any unexpected impact of the pandemic, like social unrest,” Zaki Mehchy, a London-based senior consulting fellow at Chatham House and co-founder of the Syrian Center for Policy Research, told Al Jazeera.