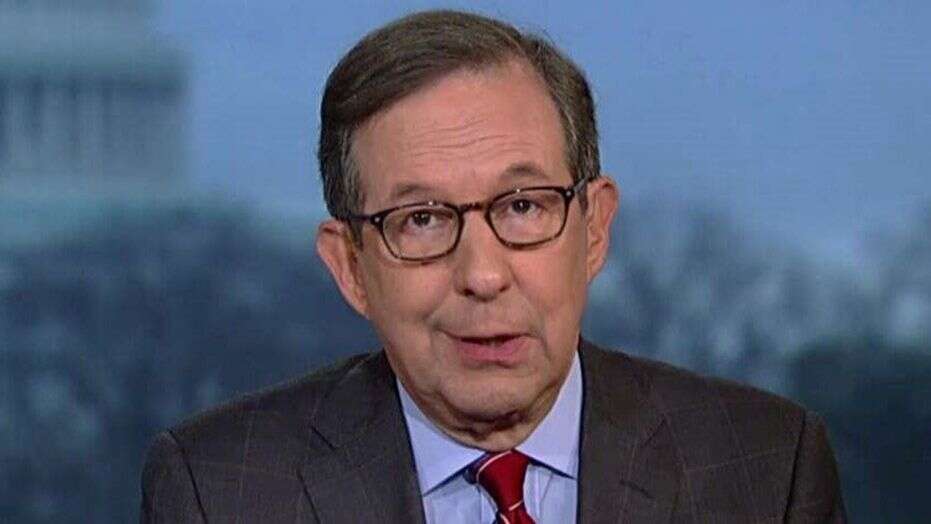 Chris Wallace, the Fox News anchor who moderated Tuesday's debate, is placing the bulk of the blame on President Donald Trump for sending the political showdown into chaos.

Wallace, who had in a Wednesday interview with The New York Times declined to pin the culpability on Trump, told his colleague Bill Hemmer during an interview Thursday that he believes Trump "bears the primary responsibility for what happened."
"I had baked this beautiful, delicious cake and then frankly the President put his foot in it," Wallace said.
"That was frustrating," Wallace added. "It was frustrating for me because I tried hard to prepare for a serious debate, much more frustrating and more importantly for the American people because they didn't get the debate they wanted that they deserved."
Wallace, who said that he wished he had stepped in more seriously sooner, went on to describe the missed opportunity as "a loss for the country."
Asked by Hemmer if he had rewatched the debate, Wallace replied, "Oh, God no. Oh, God no. It wasn't something that I want to revisit."
Tweet
Whatsapp
Leave your feedback!