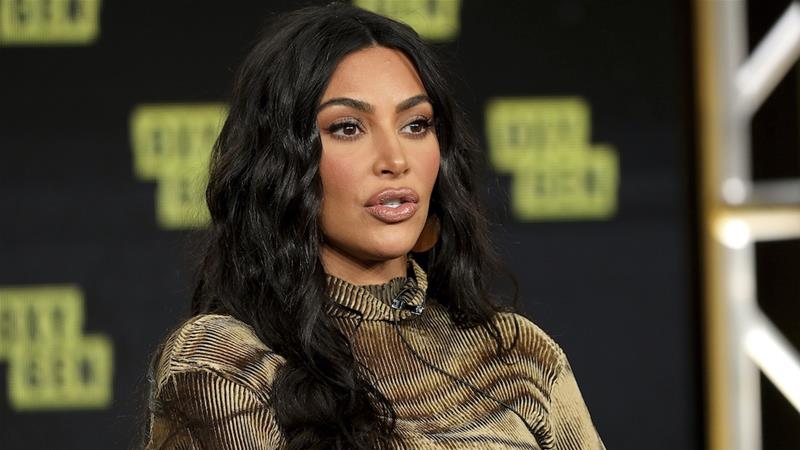 Kim Kardashian West  announced on Tuesday that she is 'freezing' her Facebook and Instagram accounts on Wednesday in support of the #StopHateForProfit campaign that seeks to hold social media accountable for the spread of hate speech and misinformation on their platforms.

"I can’t sit by and stay silent while these platforms continue to allow the spreading of hate, propaganda and misinformation," Kardashian West wrote on her social media accounts on Tuesday. "Misinformation shared on social media has a serious impact on our elections and undermines our democracy. Please join me tomorrow when I will be “freezing” my Instagram and FB account to tell Facebook to #StopHateForProfit."

Kardashian West - a reality television celebrity in the United States and across the globe - wields considerable clout on both platforms, with 188 million followers on Instagram and more than 30 million on Facebook.

Shares of Facebook dipped on her announcement, but still finished the trading session in positive territory.

On Monday, members of the Stop Hate for Profit coalition announced a coordinated week of action on Instagram - including a one-day freeze on sharing- to demand that its parent company, Facebook, do more to address racism, hate and disinformation on its platforms.