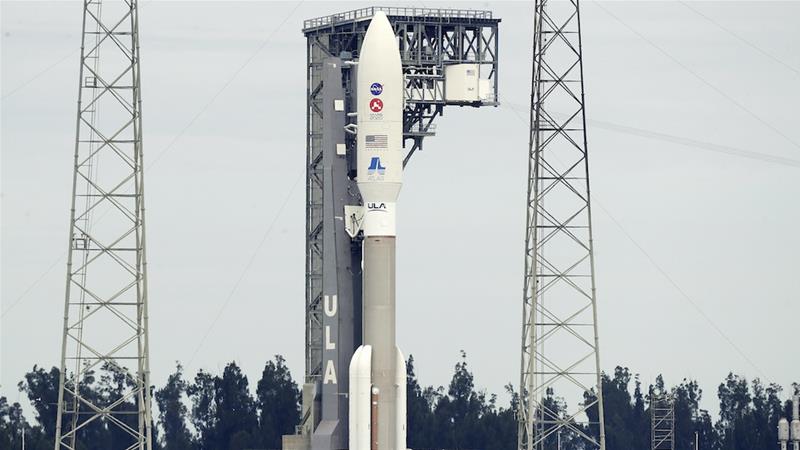 NASA is heading back to Mars, and this time, the agency's objective will be to search for signs of ancient life. To that end, NASA is launching a car-sized rover named Perseverance that could help answer some fundamental questions about life in the universe.

The agency has been exploring the Red Planet for decades, but one big question in particular still remains: Was there ever life on Mars?

The story of life beyond Earth is one that has driven Martian exploration plans over the decades. And NASA is on the cusp of launching its most advanced robotic explorer yet.

If all goes as planned, the Perseverance Mars rover will blast off on July 30, kick-starting a 6.5-month journey that culminates in one intense landing on the Red Planet.

Upon its arrival, the intrepid explorer will join a small fleet of landers and orbiters whose past discoveries have brought us to this moment.