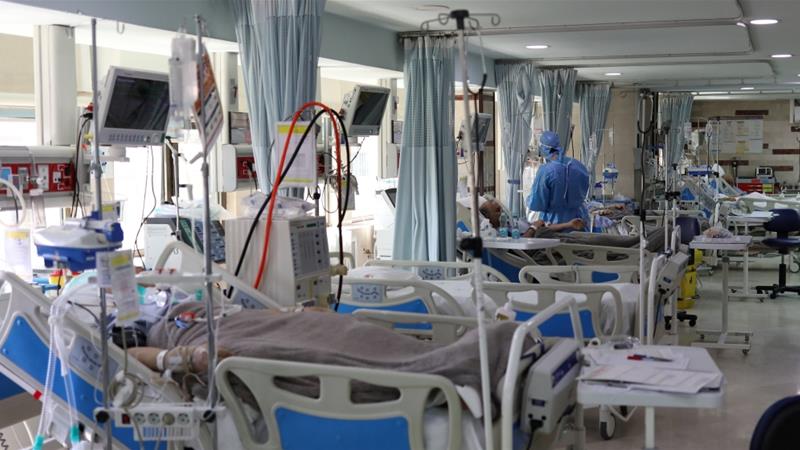 The coronavirus has infected more than 10,000 healthcare workers in hard-hit Iran, reports said, as health officials in war-ravaged Yemen and Gaza expressed mounting concern about the waves of new cases.

Iran's semi-official news agencies on Thursday cited Deputy Health Minister Qassem Janbabaei, who did not elaborate. Reports earlier in the week put the number of infected healthcare workers at only 800. Iran says more than 100 of those workers have died.

Iran is grappling with the deadliest coronavirus outbreak in the Middle East, with at least 7,249 fatalities among more than 129,000 confirmed cases.

Those figures include an additional 66 deaths announced on Thursday by Health Ministry spokesman Kianoush Jahanpour.