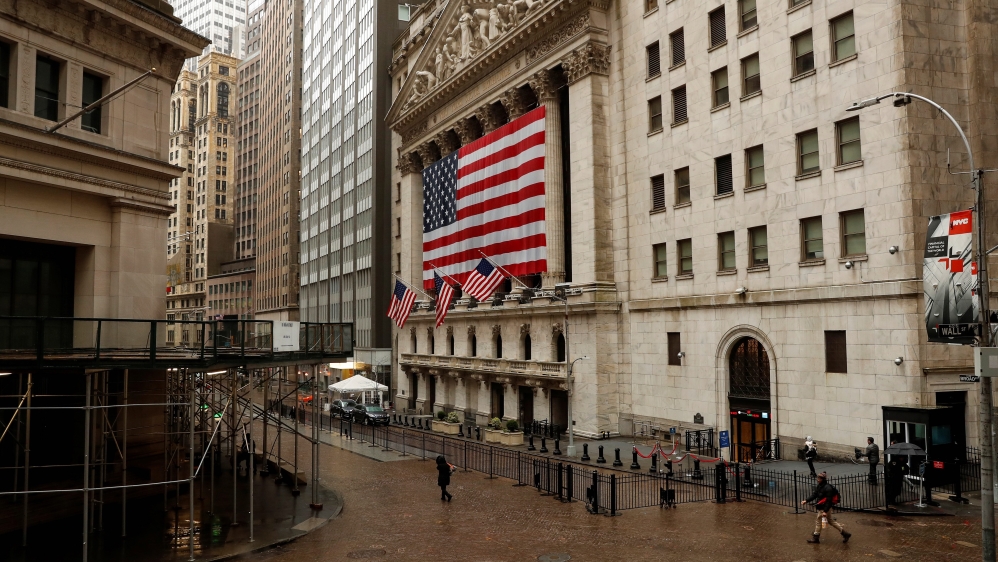 Coronavirus: Trump says US reopening, 'vaccine or no vaccine'

President Donald Trump says the US will reopen, "vaccine or no vaccine", as he announced an objective to deliver a coronavirus jab by year end.

But Mr Trump made clear that even without a vaccine, Americans must begin to return to their lives as normal.

Many experts doubt that a coronavirus jab can be developed within a year.

Speaking at a White House Rose Garden news conference on Friday, Mr Trump said the project would begin with studies on 14 promising vaccine candidates for accelerated research and approval.

"That means big and it means fast," he said of Operation Warp Speed. "A massive scientific, industrial and logistical endeavour unlike anything our country has seen since the Manhattan Project."

Mr Trump named an Army general and a former healthcare executive to lead the operation, a partnership between the government and private sector to find and distribute a vaccine.

Moncef Slaoui, who previously led the vaccines division at pharmaceutical giant GlaxoSmithKline, will lead the mission, while Gen Gustave Perna, who oversees distribution for the US Army, is to serve as chief operating officer.

Speaking after Mr Trump, Mr Slaoui said he was "confident" that a "few hundred million doses of vaccine" will be delivered by the end of 2020.

He acknowledged in an earlier interview with the New York Times that the timeline was ambitious, but said he "would not have committed unless I thought it was achievable".

Many experts say a vaccine is the only thing that will give Americans confidence in fully reopening the economy in the absence of widespread testing.

Details
By Salt Media
May.16