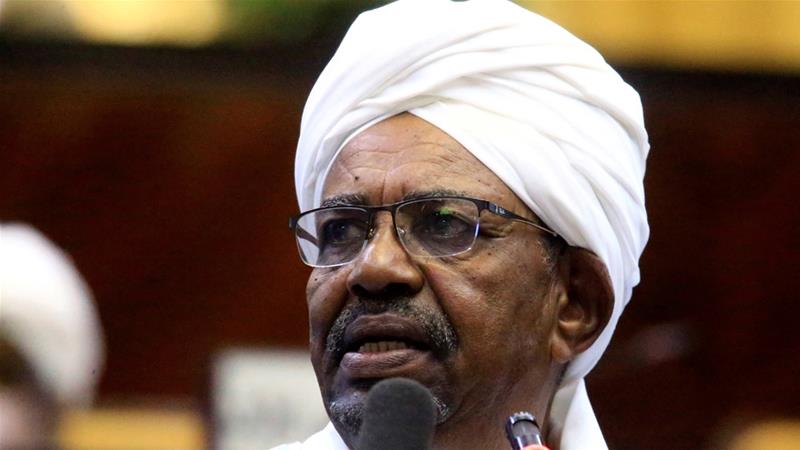 Sudan's rulers have agreed to hand over ex-President Omar al-Bashir to the International Criminal Court (ICC) to face genocide and war crimes charges.

Bashir is accused of serious crimes in a conflict that broke out in Darfur in 2003 and led to the deaths of 300,000.

Authorities said the former president, and others charged by the ICC, should appear before the court.

The commitment came at peace talks between Sudan's government and rebel groups from the Darfur region.

"Justice cannot be achieved if we don't heal the wounds," said Mohammed Hassan al-Taishi, a spokesman for the Sudanese government.

He told BBC Focus on Africa radio that Bashir and three others would be handed over to the ICC.

Asked if supporters of the ousted president would accept this decision, Mr Taishi replied that no-one was above justice.

"We are doing what the Sudanese people asked us to do," he added.

Mr Taishi stressed that he was expressing the view of the government, which includes powerful generals in the military, and not his personal view.

Mr Taishi is a civilian member of Sudan's sovereign council, the body overseeing the country's transition to democracy. 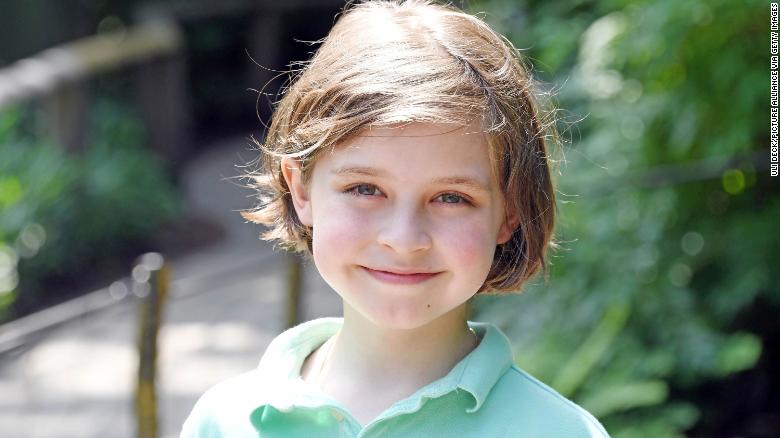