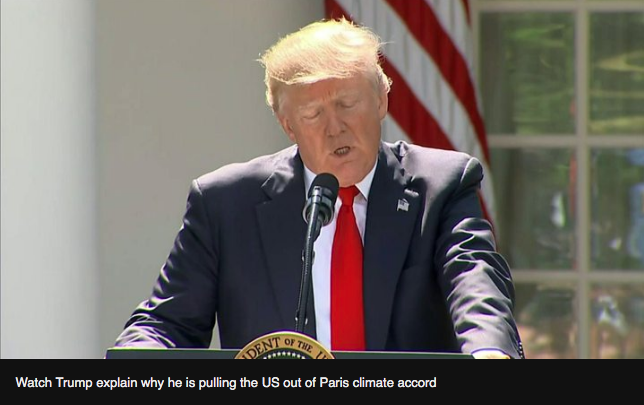 President Donald Trump has officially funded a Pentagon force focused on warfare in space - the US Space Force.

The new military service, the first in more than 70 years, falls under the US Air Force.

At an army base near Washington, Mr Trump described space as "the world's newest war-fighting domain".

"Amid grave threats to our national security, American superiority in space is absolutely vital," he said.

"We're leading, but we're not leading by enough, but very shortly we'll be leading by a lot."

"The Space Force will help us deter aggression and control the ultimate high ground," he added.

The funding allocation was confirmed on Friday when the president signed the $738bn (£567bn) annual US military budget.

The launch of the Space Force will be funded by an initial $40m for its first year.

What will the Space Force actually do?

It is not intended to put troops into orbit, but will protect US assets - such as the hundreds of satellites used for communication and surveillance.

It comes as US military chiefs see China and Russia making advancements in the military final frontier.

Vice-President Mike Pence previously said the two nations had airborne lasers and anti-satellite missiles that the US needed to counter.

"The space environment has fundamentally changed in the last generation," he said. "What was once peaceful and uncontested is now crowded and adversarial."