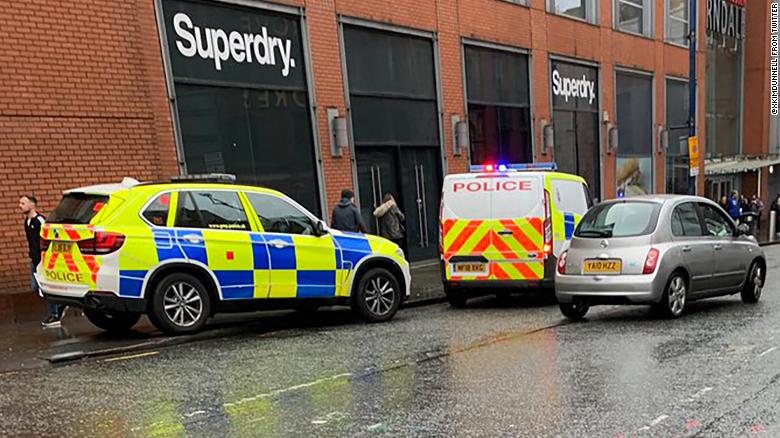 Five people injured after stabbing at mall in Manchester

Counter-terrorism police are leading the investigation into the incident at Arndale shopping center, Greater Manchester Police said, which happened at around 11 a.m. local time (6 a.m. ET).

Police said a 40-year-old man had been arrested on suspicion of serious assault and that they were "keeping an open might about the motivation of this terrible incident and the circumstances."
Witness Freddie Houlder, 22, who was shopping for shoes at the time, told CNN that he "heard screams" before a woman ran into the shop and "said someone tried to stab her."
"She said this guy was trying to stab random people," Houlder said. "We were locked in the shop for around 20 minutes, then were finally allowed out."
A spokesperson for North West Ambulance service told CNN earlier that they had received "multiple" calls for help at 11:17 a.m. local time and that several people were being treated by emergency services.
The spokesperson added that a "number of resources" -- one ambulance, two hazardous response vehicles and a physician -- had been deployed to the mall. 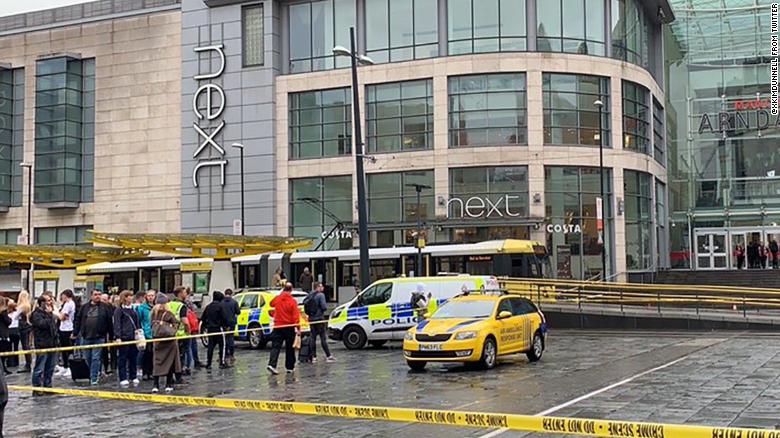 Emergency services at Arndale Shopping Centre.
A large number of officers were pictured at the scene via social media posts. Those injured are being treated in hospital, police said.
According to Britain's PA news agency, the mall remains closed and a police cordon is in place.
The mall is just a short walk from Manchester Arena, where 22 people were killed following a suicide bombing outside an Ariana Grande concert.
Also nearby is Victoria railway station, where three people were stabbed on New Years Eve.
SOURCE: CNN NEWS
Tweet
Whatsapp
Leave your feedback!