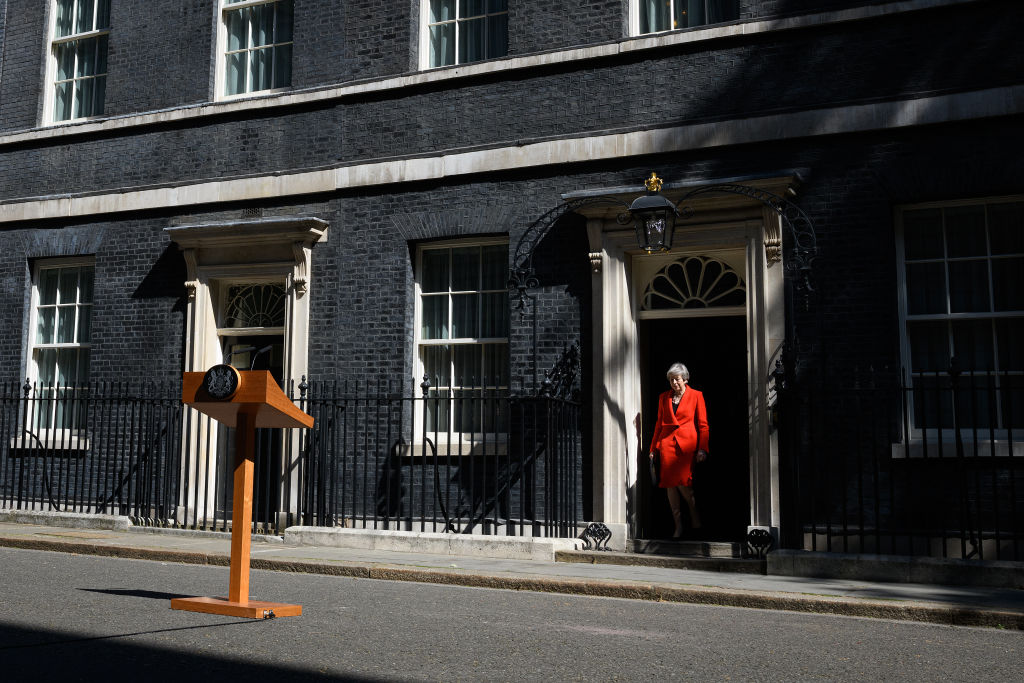 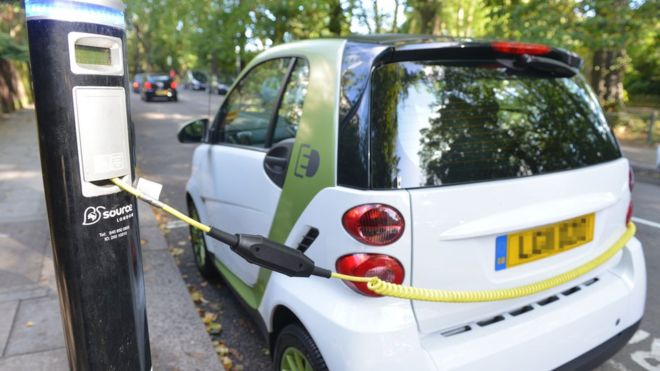 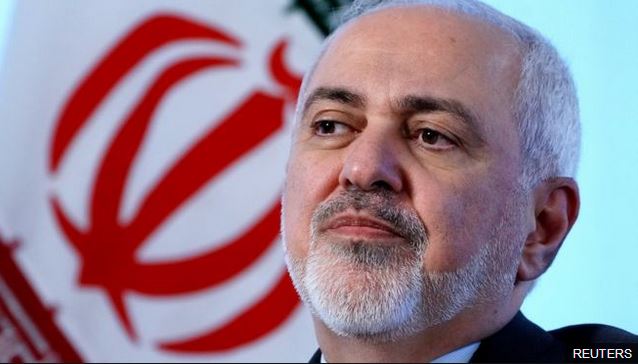 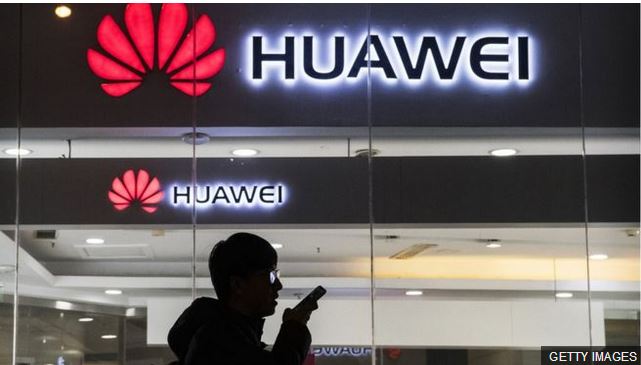 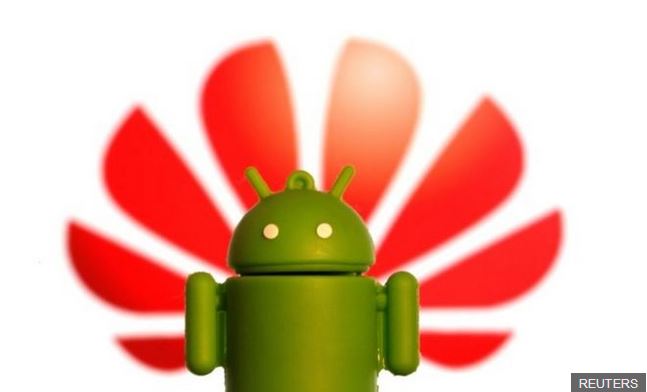 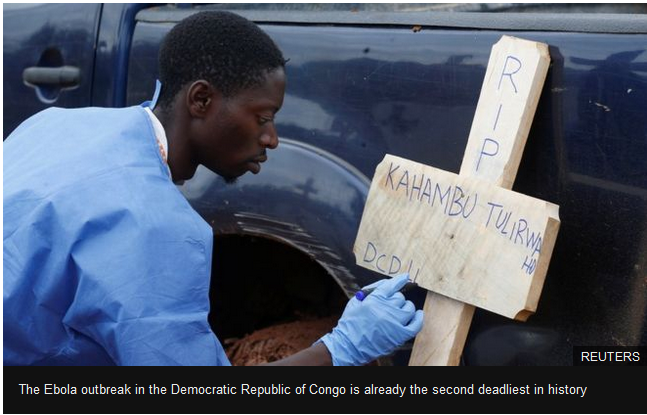 The death toll from the Ebola epidemic in the Democratic Republic of Congo has passed 1,000, the health ministry says. DRC's Ebola outbreak began in August and is the second deadliest in history.

Details
By Salt Media
May.04