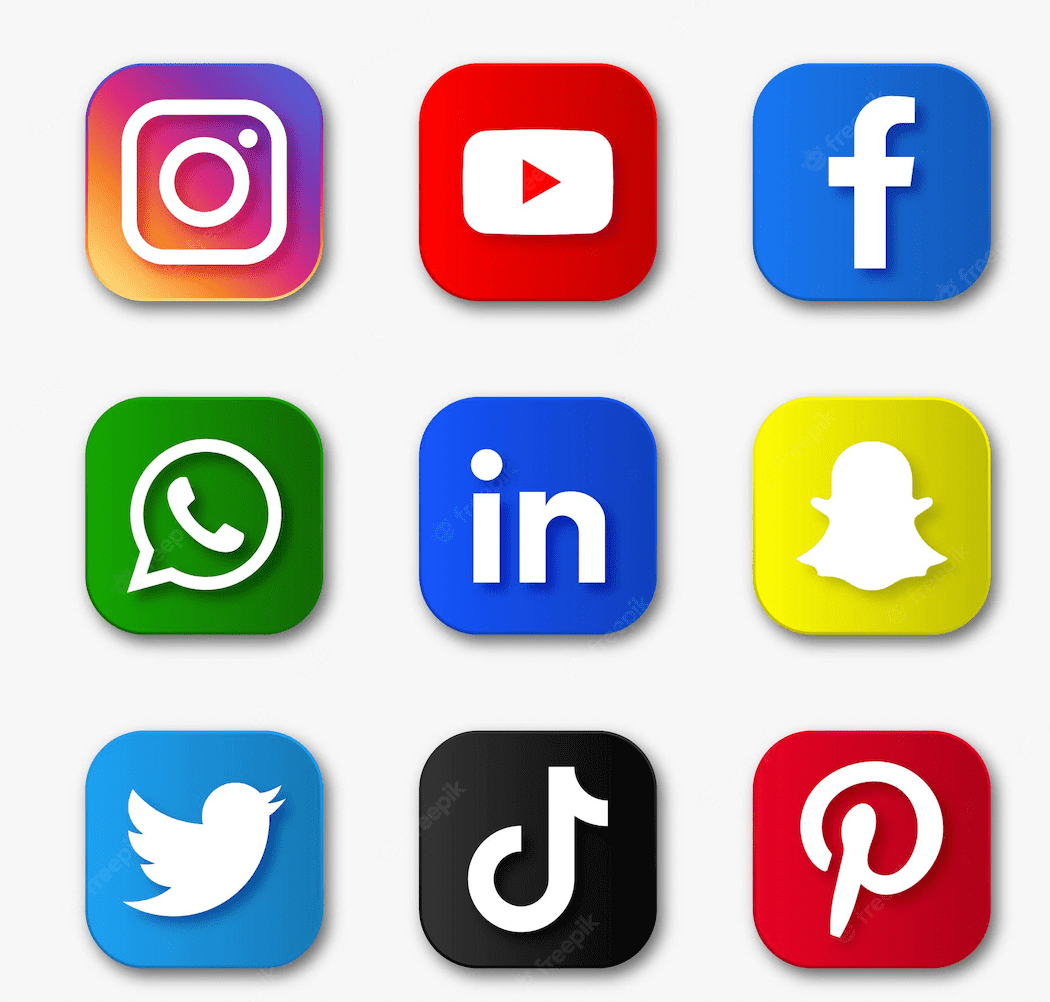 While much of Silicon Valley is grappling with hiring freezes and job cuts, at least one social media company is still planning to keep hiring: TikTok.

The short-form video app remains committed to its goal of hiring nearly 1,000 engineers at its Mountain View office, a person familiar with the matter confirmed to CNN on Monday. This specific hiring target is related to the company’s goal of ensuring US user data is overseen by a team based in the United States amid scrutiny in Washington due to its parent company ByteDance’s ties to China.

News of TikTok’s hiring plans was first reported by The Information.

TikTok CEO Shou Zi Chew confirmed that the company was still recruiting during remarks last week at the Bloomberg New Economy Forum in Singapore, in response to the topic of layoffs at other tech companies, including Facebook-parent Meta and Amazon.

“We have always been more cautious in terms of recruitment,” Chew said at the conference. “At this stage of our growth, I think that our pace, our cadence, of hiring is just right for us.”

In recent weeks, Meta said it was cutting 11,000 jobs across the company, Twitter cut about half its staff under new owner Elon Musk, and Amazon confirmed that it had begun wide-ranging layoffs. Current and former leaders of these companies have said they expanded too fast, particularly during the pandemic as consumers shifted their lives online. Now these same tech companies are facing whiplash in demand and cutting thousands of positions as broader economic conditions crumble and recession fears mount.

The shift in the hiring landscape in Silicon Valley could help TikTok as it looks to appease critics and cement its position in the United States, and also as it works to expand into new product categories.

TikTok’s career portal website currently lists more than 4,000 global positions, though it is not clear how often the hiring site is updated. In October, as some of the initial reports of hiring freezes and other cost-cutting measures began to emerge from Silicon Valley, TikTok made headlines for listing a number of new e-commerce-related roles that seemed to indicate it was looking to create a logistics and warehousing network in the United States.

“We are still hiring,” Chew said at the conference last week, “although, you know, at a pace that we think has corresponds with the global challenges that we’re facing.”