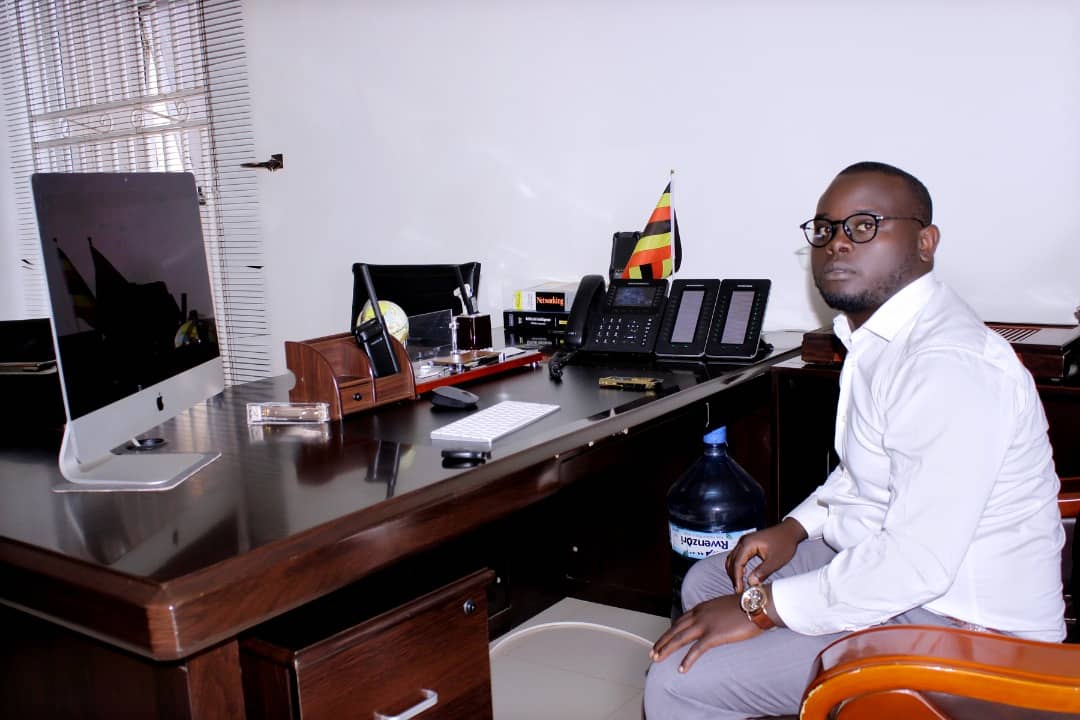 Ugandan empowered to innovate and succeed in tech

Through innovation, Musasizi managed to break all chains to prosper both in business and technology, which he dreams to return to the communities he lives in.

At 32 years now, as he is fondly known amongst his business peers, MK Timothy envisions a community full of innovators, new ideas in technology and others that would make a difference in life.

Through his multi-million IT Company Tim Tech Technologies, Timothy has empowered several university graduates with experience and innovative skills.

“We had a small facility to host colleagues who were graduating but with limited opportunities to put their dreams into a reality.” He says.

Through innovation, the company has stood the test of time, making several innovations that have facilitated business transactions and making life better.

Today, he has taken on the responsibility to help more young people make it in life, by providing a platform for them to innovate, speak out, try out and make it happen.
Running an open Technology Centre at Seguku near Entebbe, Musasizi believes this would help several youths discover their potential in different areas of innovation.

The Centre that attracts at least 30 to 50 young men and women is run on a probono basis, to facilitate innovation while others discover their different talents and skills.

“We want to share the little we have, with the communities and influence those we can to change their lives”. He says, while talking to this publication.

Fully furnished like Computers and all the accessories, internet and equipped with latest technology, the centre attracts both school going youths and those who dropped out of education, but deserve another opportunity.

It’s from such a centres that Homeduuka, a run-away successful online business outfit was created. The technology has been one key business driver Deeping into the Country’s cash and food economy.

Today, Tim Tech Consult has a direct influence in facilitating businesses across Africa with running contracts in Democratic Republic of Congo, Angola, Zambia and an IT Guru in the Philippines to facilitate an all-time inter and intra connect link to different clients and entities in both the private and public sectors.

Born to a humble Coffee farming family 32 years ago, in Mbale, Timothy Karubanga Musasizi attended basic elementary education in Eastern Uganda, where he would always find time to hawk bakeries and other simple edibles that groomed his business acumen ship

Shortly after finishing High School, Musasizi started a cereal vending business in DR Congo, where he found a Japanese friend Kenji Ekuan, who was an Industrial Designer.
The two traveled together to Japan, from where Musasizi acquired an opportunity to study Communication Engineering.

It’s from Japan, that Musasizi started Tem Tech Consults in 2008, before relocating to Uganda in 2010. In the same year, Musasizi secured a $12m business contract with a Congolese Company that has never allowed him to look back.

It’s through his professional references that Tim Tech secured working relationships in Zambia, and Angola to provide their IT Expertise that would bring business into consumers’ homes.