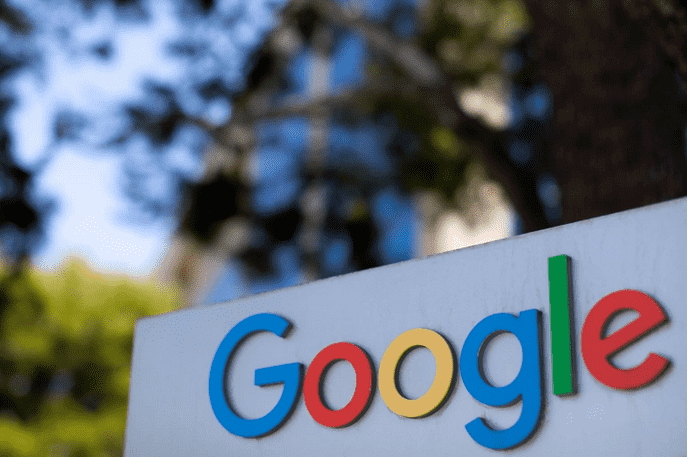 Texas and nine other US states have sued Google, accusing it of working with Facebook Inc in an unlawful manner that violated antitrust law to boost its already-dominant online advertising business.

The states asked a judge on Wednesday for the Alphabet Inc-owned company, which controls a third of the global online advertising industry, to compensate them for damages and sought “structural relief”, which is usually interpreted as forcing a company to divest some of its assets.

The Texas lawsuit is the second big complaint from regulators against Google and the fourth in a series of federal and state lawsuits aimed at reining in alleged bad behaviour by Big Tech platforms that have grown significantly in the past 20 years.

Google called the Texas lawsuit “meritless”. Facebook did not immediately respond to requests for comment by the Reuters and Bloomberg news agencies.

Wednesday’s action raises the legal stakes for Google, which is expected to face a third antitrust lawsuit from more than 30 attorneys general, according to a source familiar with the matter.

In its lawsuit, Texas asks a judge to find Google guilty of breaking antitrust law and to order the violations to stop. It accuses Google of abusing its monopoly over the digital advertising market, allowing its own exchange to win advertising auctions even when others bid higher and overcharging publishers for ads.