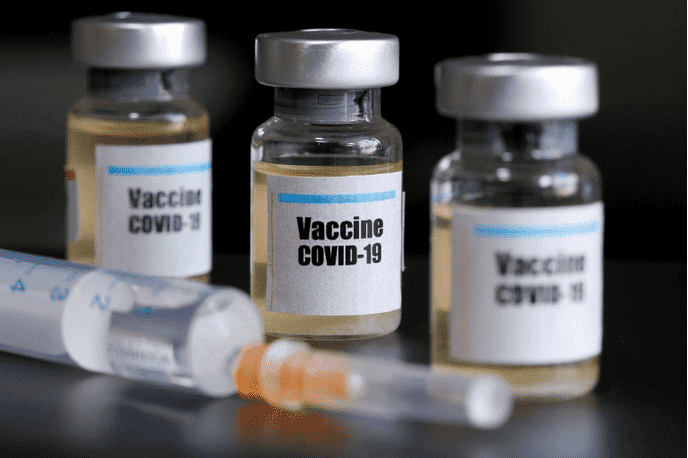 Facebook will start banning advertisements that discourage people from getting vaccinated, the social media company said, as it also announced a new flu vaccine information campaign.

The United States-based company said in a blog post on Tuesday that ads advocating for or against legislation or government policies around vaccines, including a COVID-19 vaccine, would still be allowed.

“Our goal is to help messages about the safety and efficacy of vaccines reach a broad group of people, while prohibiting ads with misinformation that could harm public health efforts,” the company said.

“We already don’t allow ads with vaccine hoaxes that have been publicly identified by leading global health organizations, such as the World Health Organization (WHO) and the US Centers for Disease Control and Prevention (CDC),” it added.

Facebook, which has been under pressure from politicians and public health groups to crack down on anti-vaccine content and misinformation on its platform, said that although a COVID-19 vaccine would not be available for some time, the pandemic had highlighted the importance of preventive health behaviours.