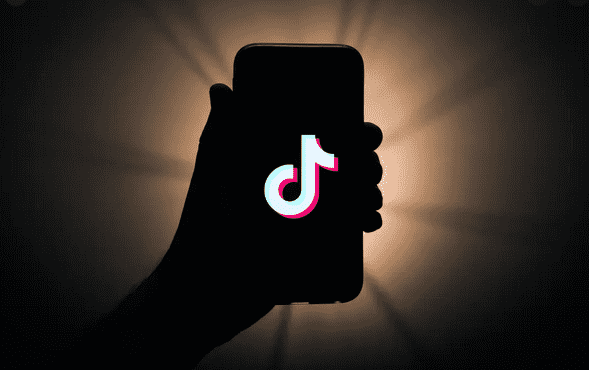 A judge in Washington, DC late on Sunday temporarily blocked a controversial order by the Trump administration that was set to bar downloads of the popular Chinese-owned short video app TikTok at 11:59pm (03:59 GMT on Monday).

District Judge Carl Nichols, a nominee of President Donald Trump who joined the court last year, said he was issuing a temporary injunction at the request of TikTok, which the White House has accused of being a threat to national security.

Nichols declined “at this time” to block other Commerce Department restrictions set to take effect on November 12 that TikTok has said will make the app unusable in the United States.

Nichols’ detailed written opinion is expected to be released as soon as Monday.

John E Hall, a lawyer for TikTok, had argued during a 90-minute Sunday morning hearing that the ban was “unprecedented” and “irrational”.

“How does it make sense to impose this app store ban tonight when there are negotiations under way that might make it unnecessary?” Hall asked during the hearing. “This is just punitive. This is just a blunt way to whack the company … There is simply no urgency here.”