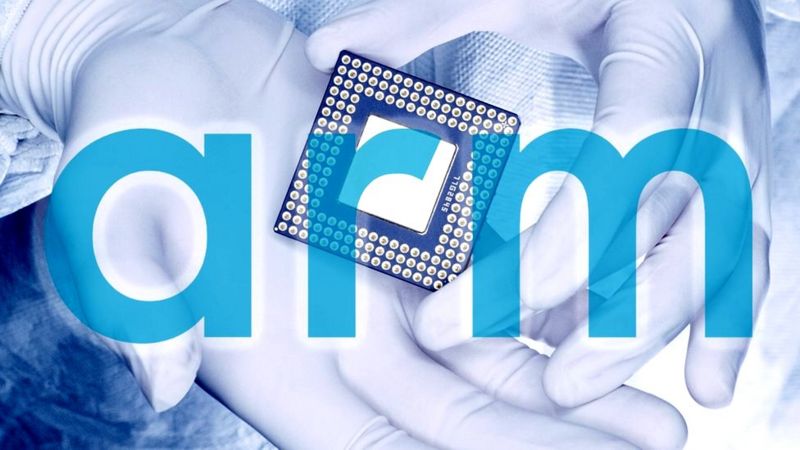 UK-based computer chip designer ARM Holdings is being sold to the American graphics chip specialist Nvidia.
The deal values ARM at $40bn (£31.2bn), four years after it was bought by Japanese conglomerate Softbank for $32bn.
ARM's technology is at the heart of most smartphones, among many other devices.
Nvidia has promised to keep the business based in the UK, to hire more staff, and to retain ARM's brand.
It added that the deal would create "the premier computing company for the age of artificial intelligence" (AI).
"ARM will remain headquartered in Cambridge," said Nvidia's chief executive Jensen Huang.
"We will expand on this great site and build a world-class AI research facility, supporting developments in healthcare, life sciences, robotics, self-driving cars and other fields."
SOURCE:BBC
Whatsapp
Leave your feedback!