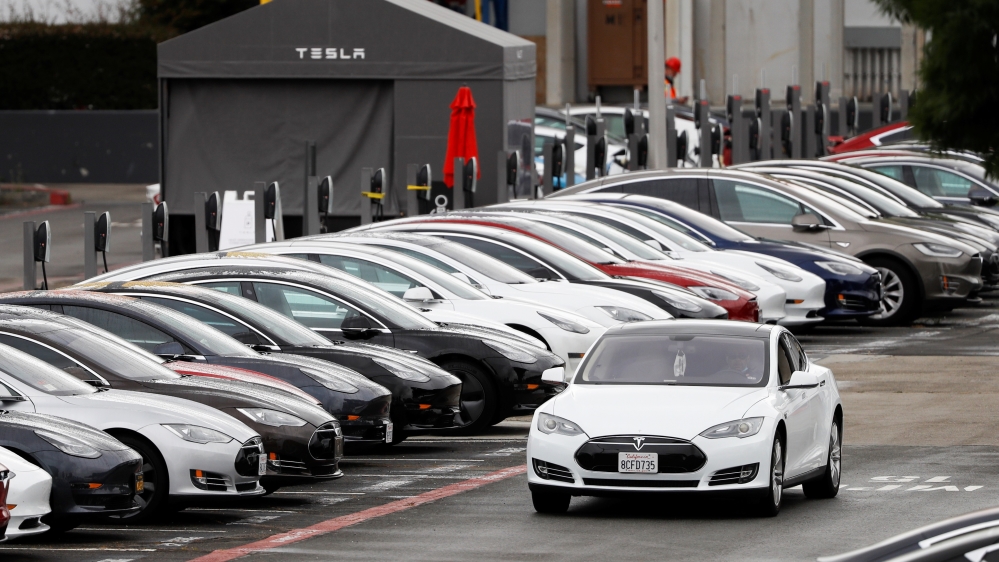 The United States National Highway Traffic Safety Administration (NHTSA) said on Tuesday it had opened an investigation into 63,000 Tesla Model S cars after reports of media-control unit failures that led to the loss of the use of touchscreens.

The auto safety agency said the preliminary evaluation, covering 2012 to 2015 model year vehicles, comes after it received 11 complaints alleging premature failure of the media-control unit due to memory wear-out.

A complete unit failure results in the loss of audible and visual touchscreen features, such as infotainment, navigation, and web browsing, and loss of the rear-camera image display when in reverse gear, the agency said.

Tesla did not immediately respond to a request for comment.

NHTSA said the failure does not affect vehicle-control systems.

The flash devices have a finite lifespan based on the number of programme or erase cycles, NHTSA said.

Some complaints said the failure could result in a loss of charging ability and that other safety alerts could be impacted. One driver said he could not clear fogged windows because he could not change climate controls.