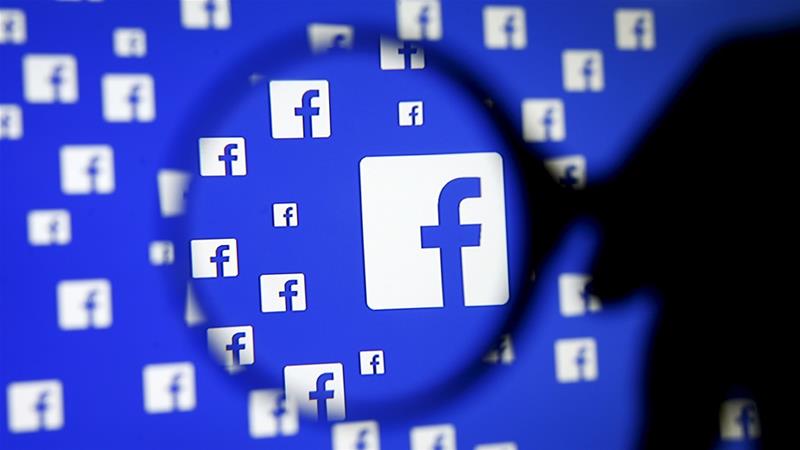 Facebook Inc. is being sued in Australia by the nation's privacy regulator, which claims the social media giant exposed the personal data of more than 300,000 users to the risk of being used for political profiling.

In proceedings lodged in the Federal Court, the Australian Information Commissioner alleges Facebook repeatedly breached privacy laws by disclosing user information to the "This is Your Digital Life" app, according to a statement Monday.

The personal data of 311,127 Australian Facebook users was "exposed to the risk of being disclosed" to consulting firm Cambridge Analytica and used for profiling purposes, according to the statement.

Facebook has weathered controversy over privacy almost since its inception and has come under particular scrutiny in recent years in both the U.S. and Europe. It reached a $5 billion deal in July with the U.S. Federal Trade Commission to settle an investigation into its privacy practices stemming from the Cambridge Analytica scandal that came to light in early 2018.

"All entities operating in Australia must be transparent and accountable in the way they handle personal information," Australian Information Commissioner Angelene Falk said in the statement. "We consider the design of the Facebook platform meant that users were unable to exercise reasonable choice and control about how their personal information was disclosed."

Facebook has fully cooperated with the commissioner over the past two years of her investigation, the company said in an emailed statement. "We've made major changes to our platforms, in consultation with international regulators, to restrict the information available to app developers, implement new governance protocols and build industry-leading controls to help people protect and manage their data," the company said.