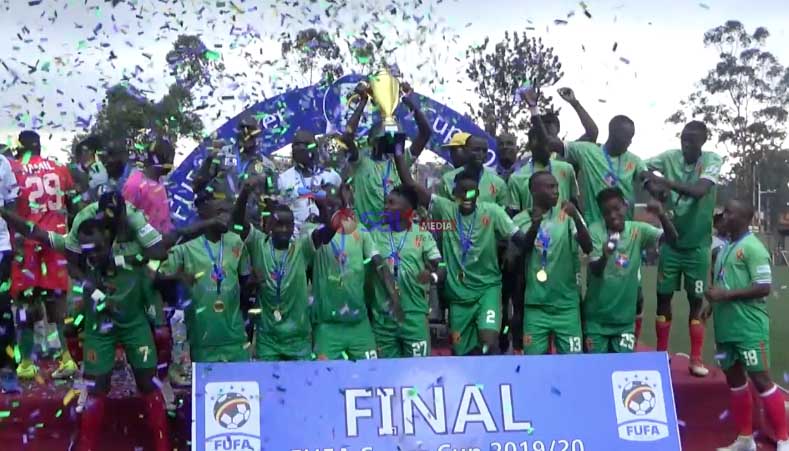 The two KCCA goals were scored in the first 14 minutes by Erisa Ssekisambu and Allan Okello respectively. Ssekisambu who has just joined KCCA scored his second goal that became the third goal of the game.

In the 80th minute proline attained a goal through Magambo Peter which was an own goal.