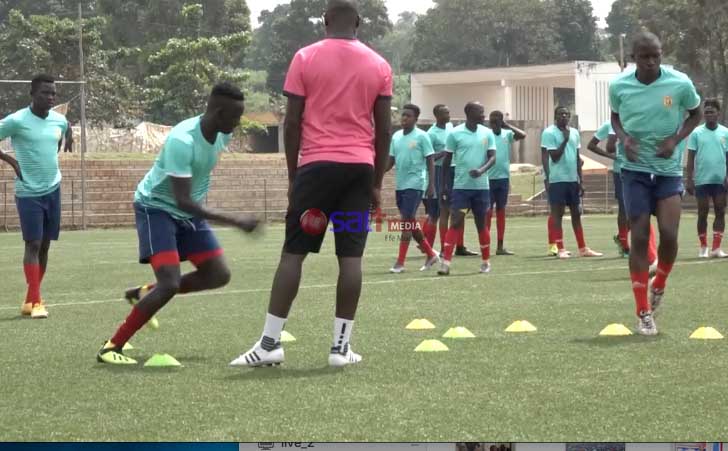 after merging champions in the national super league KCCA  qualified to represent Uganda in the  African CAF champions league.

However, before being grouped the team has to play with two and win and defeat both of them.

the first team standing in the way of KCCA is Namibian side African stars that have already defeated KCCA in the first game played in Namibia by 3-2. though according to the KCCA coach Mike Mutebi asserted that the 2 away goals they scored are of great advantage.

Mohamm Fargo the Stars' coach said that will harass KCCA in Uganda the same way they did at home.

of the 2 goals that KCCA scored one was own goal and the second was scored by henry Kaddu who joined Morrocco said  RS Barkeane 3 days ago , however this not the only the player that KCCA has sold, the club has so far sold 4 players outside Uganda, in this context the coach asserted he wants to break a record by doing thing that has never happened in the Uganda football history.

KCCA has an advantage over African stars due to the away goals rule, it requires only a 1-0 win for the KCCA to get to the next level. in the same way, the Proline FC will be on the pitch tomorrow against Malawi side master security FC in CAF confederation cup.