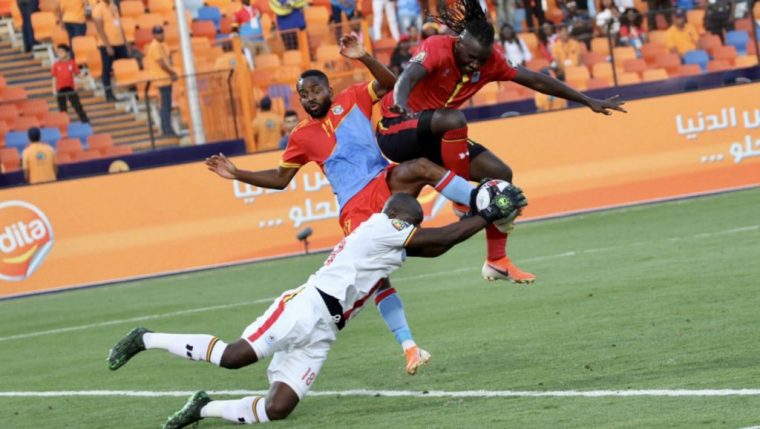 Uganda cranes fans are hopeful that the cranes will tame Senegal when the two teams faceoff in an African Cup of Nations Cup tie in Cairo today at 10 pm East African standard time.

Uganda finished second in Group A behind hosts Egypt, while Senegal finished as runner-ups in Group C, which also had Algeria, Kenya, and Tanzania.

On the streets of Kampala, Ugandans expressed happiness at the performance of the Uganda Cranes thus far. The team secured a win against the Democratic Republic of Congo, and a draw against Zimbabwe, before falling to Egypt.

In its last group match, Senegal humbled Kenya by three goals to Nil. However, Ugandans believe that despite humiliating Kenya, the Lions of Teranga will be silenced in the hands by the Ugandan Cranes.