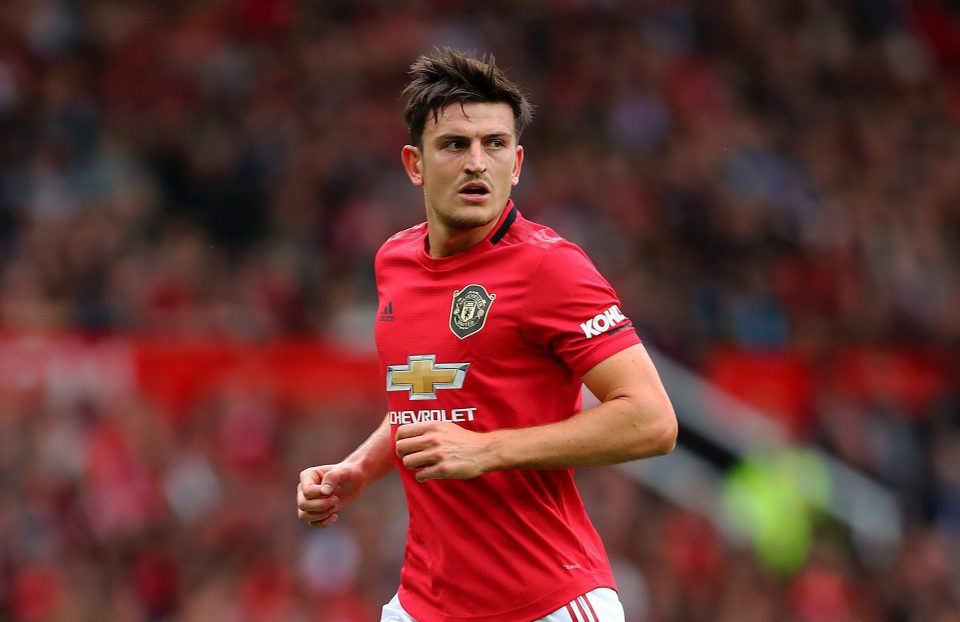 he England defender, who moments earlier had a header brilliantly saved by Tim Krul, reacted sharply to turn in the loose ball at the far post.

The game turned on the dismissal of substitute Timm Klose in the 89th minute. Norwich were in the ascendancy after equalising and looked favourites to snatch a late winner before the German was shown a straight red for pulling back Odion Ighalo.

The video assistant referee checked Jon Moss' decision and confirmed it within seconds.

Neither side particularly impressed in attack, although both goals in normal time were of high quality.

The first was scored by Ighalo, who continued his good run in cup competitions with a flicked effort with the outside of his boot in the 51st minute.

The second goal was even better. Todd Cantwell, Norwich's best player in attack at Carrow Road, let fly from 25 yards with a low swerving shot that beat the reach of Sergio Romero.

Norwich will now focus on their increasingly difficult task of beating the drop from the Premier League. As for United, this was a patchy display but they remain in contention in two cup competitions and for a top-four spot in the league.