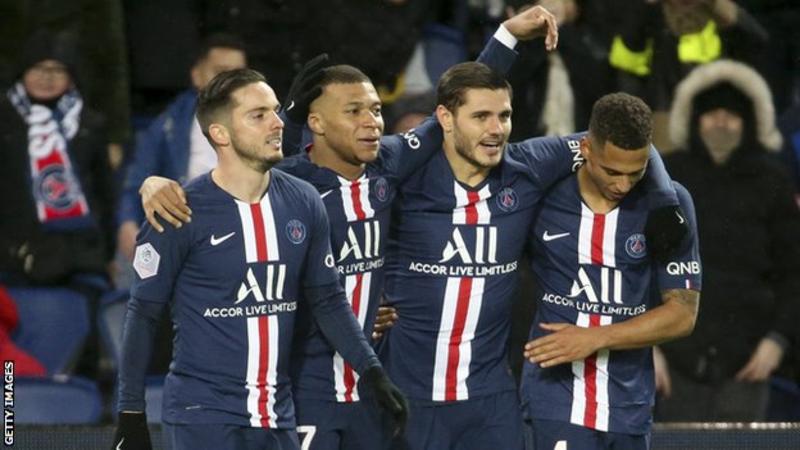 Prime Minister Edouard Philippe said the 2019-20 sporting season was over as he announced plans to ease France's coronavirus lockdown on 11 May.

French football's governing body had hoped to resume the season on 17 June and finish the campaign on 25 July.

Football was suspended indefinitely in France on 13 March.

It is not yet known whether Ligue de Football Professional (LFP) will choose to abandon the season with no promotion or relegation and no champions or base the outcome of the campaign on current standings.

Defending champions Paris St-Germain are 12 points clear of Marseille at the top of Ligue 1, with 10 rounds of matches and one outstanding fixture left to play.

Toulouse are bottom of the table, 17 points from safety, and 10 points behind Amiens. Nimes are 18th and in the relegation play-off spot, three points behind St Etienne in 17th.

PSG chairman Nasser Al-Khelaifi said after the announcement: "We respect of course the French government decision - we plan on competing in the Champions League with Uefa agreement - wherever and whenever it is held.

"If it is not possible to play in France we will play our matches abroad subject to the best conditions for our players and the safety of all our staff."

The top five sides in Ligue 2 are separated by just four points, with Lorient and Lens currently occupying the automatic promotion spots.

The LFP had previously met on 10 April and voted to resume the Ligue 1 season.

However, Philippe said: "The 2019-20 season of professional sports, including football, will not be able to resume.

"It will be possible, on sunny days, to practice an individual sporting activity outdoors, obviously respecting the rules of social distancing.

"It will not be possible, neither to practice sport in covered places, nor team or contact sports."

European leagues have until 25 May to tell European football's governing body Uefa whether they want to complete or cancel their seasons.

Javier Tebas, president of Spain's La Liga, said after the announcement in France: "I do not understand why there would more danger in playing football behind closed doors, with all precautionary measures, than working on an assembly line, being on a fishing boat on the high seas, etc.

"If important economic sectors cannot restart, in a safe and controlled manner, they could end up disappearing. That could happen to professional football. In other countries teams are already training, that's the example to follow.

"In Spain, football is an important economic driver that we need to reactivate like many others. We continue to focus on this reactivation, in a responsible manner and adhering to health recommendations, as soon as possible." 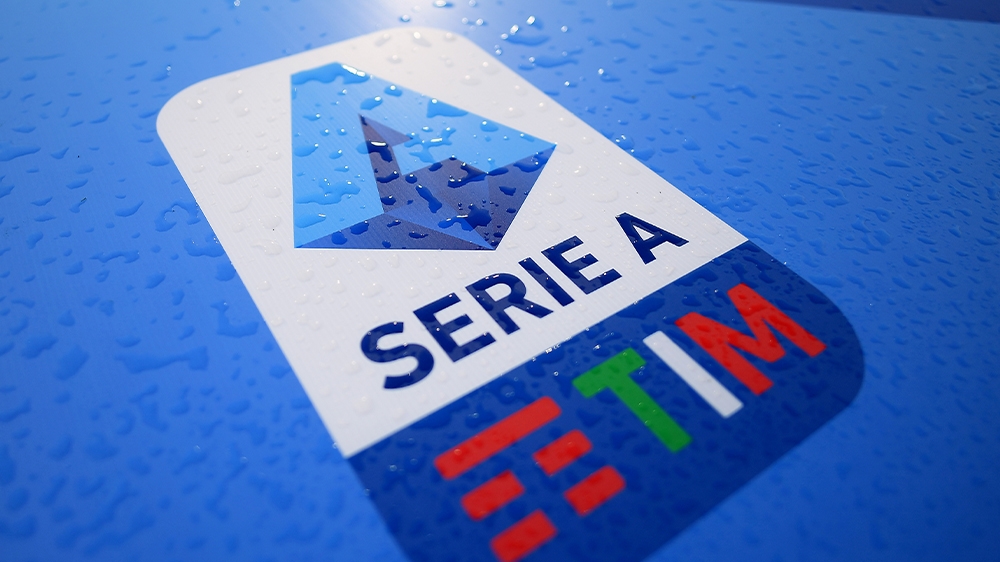 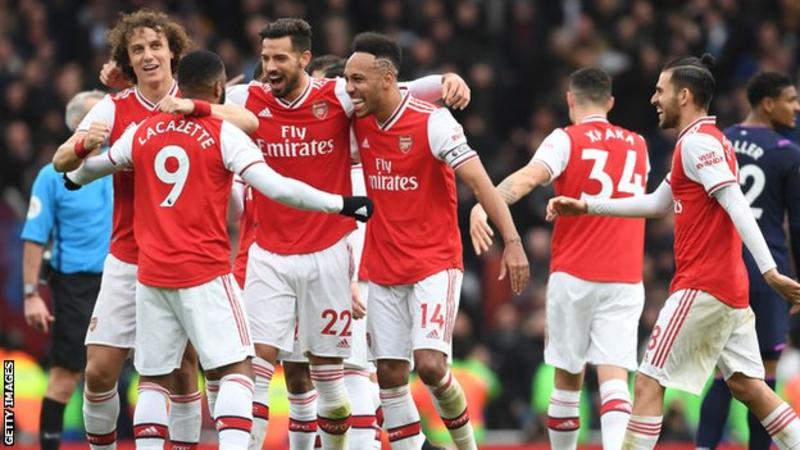 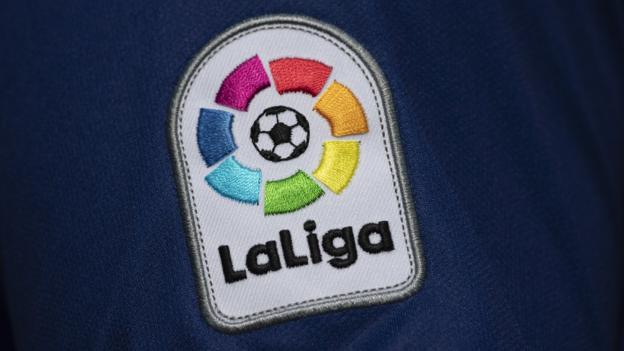 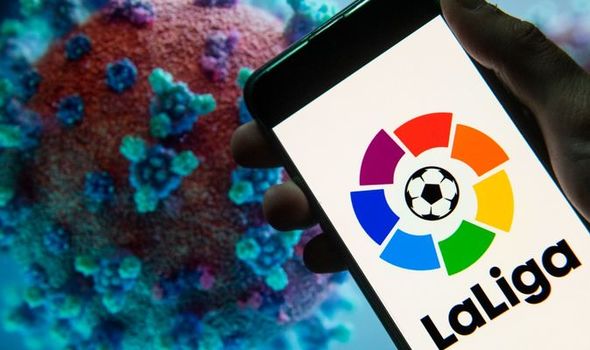 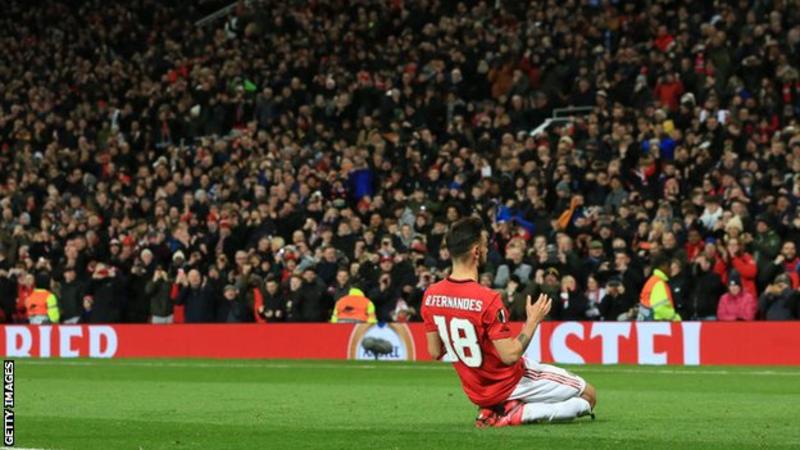