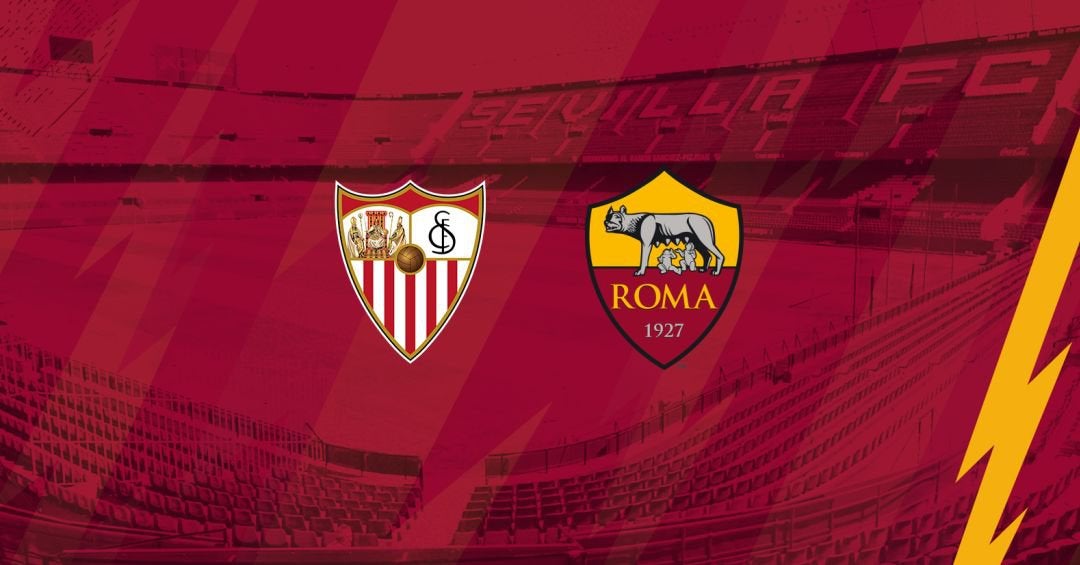 oma say they will not be travelling to their Europa League tie with Sevilla on Thursday because their plane from Italy is not authorised to land in Spain.

The last-16 first-leg game in Seville was already due to be played behind closed doors amid coronavirus fears.

On Tuesday, Italian side Atalanta's Champions League game at Valencia on Wednesday went ahead as planned.

Italy has the most cases outside China with more than 10,000 and the entire country has been placed in lockdown.

Some 60 million Italians have been told to stay at home in a bid to stop the spread of coronavirus.

Serie A, along with all sport in Italy, is currently suspended until 3 April, but this does not include Italian clubs or national teams participating in international competitions. In Spain, La Liga games are to be played without fans present until 15 April.

On Tuesday, the Spanish government decided to refuse entry to planes from Italy but Uefa requested an exception on behalf of Roma.

That request was denied by the Spanish government on Wednesday.

Uefa has yet to publicly comment but is expected to reschedule the game.

Meanwhile, Spanish side Getafe are reportedly refusing to travel to Italy to face Inter Milan in their Europa League match on Thursday.

The Spanish (AFE) and Italian (AIC) players' unions have asked Uefa that games between Italian and Spanish teams be suspended.

The AFE has also called for the suspension of all matches in Spain instead of having them played behind closed doors.

Earlier, Getafe president Angel Torres told reporters his club refused to travel to Italy for their game at Inter, even if it meant they were kicked out of the competition.

The region of Lombardy, where Milan is located, is at the epicentre of Europe's worse coronavirus outbreak. The match at San Siro is due to be played without fans.

"I can guarantee that we will not travel to Italy. Uefa will decide what happens next."

Wolves' Europa League last-16 first-leg match at Olympiakos on Thursday will also be played in a near-empty stadium, as will Rangers' second-leg tie at Bayer Leverkusen on 19 March in the same competition.

Uefa rejected Wolves' request to postpone the match in Greece - which the club said was an "unnecessary risk".

The disease, which can cause a fever, cough and breathing problems, is spreading around the world and has already affected more than 116,000 people.

Scientists have confirmed it takes an average of five days for symptoms to show.

Coronavirus: All football below National League to end

All football in England below the three divisions that make up the National League will end immediately and all results will be expunged.

The four Bundesliga clubs in this season's Champions League have pledged 20m euros (£18.3m) to support fellow German teams during the coronavirus.

Former Manchester United midfielder Marouane Fellaini has confirmed that he has tested positive for coronavirus.

Southampton's chief executive has suggested Premier League matches could be on television every day while people are still confined to their homes because of the coronavirus outbreak.