Vipers SC continues to tighten grip on the title and top the national league table after thrashing maroons 5-0. Alan Kiyiwa netted the first goal in the added minute of the first half. 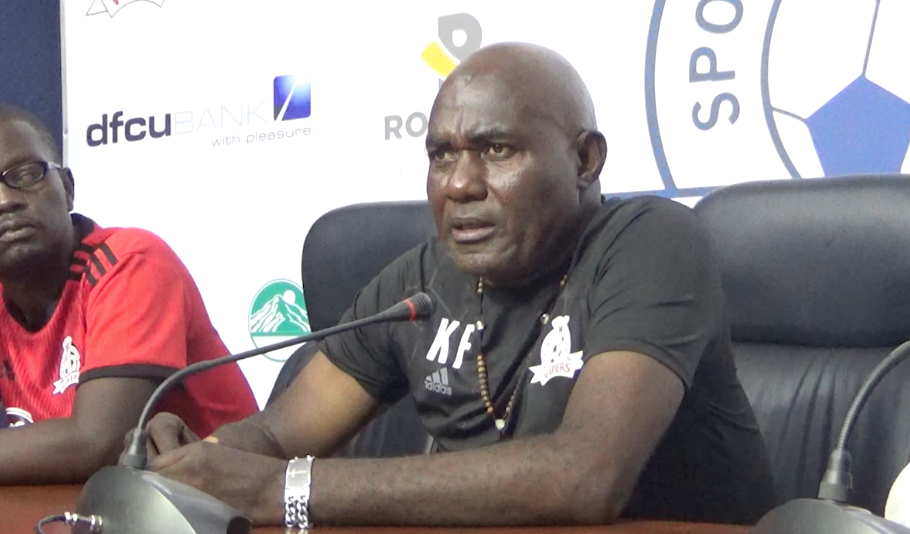 In his remarks, after the match Fred Kajjoba the Vipers’ coach scorned at all those claiming that he will soon be fired.

Meanwhile, Douglas Bamweyana the maroon’s coach said that the defeat came as a result of laxity and poor defending.

Results from other games: police 0-1 KCCA Mbarara city 1 – 0 Bul. Currently vipers tops the table with 53 points, KCCA second with 49, villa third with 40 and fourth with URA 40