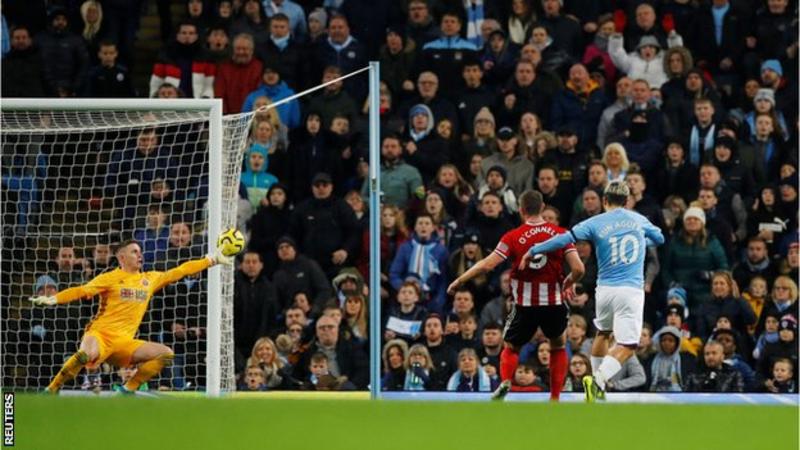 The referee should have stopped the game after getting in the way of a pass which led to Manchester City taking the lead on their way to victory over Sheffield United, says Blades boss Chris Wilder.

The visitors were upset Sergio Aguero's goal was allowed to stand because referee Chris Kavanagh was in the way of John Fleck who miscontrolled the ball, which allowed Kevin de Bruyne to set up the Argentine.

De Bruyne added the second as Sheffield United lost away from home for the first time since 19 January.

"I've been to see the referee and he has been honest about it. We make mistakes and I believe he made one too," Wilder told BBC Sport.

"It happened that quick and I thought he could have been helped by his colleagues a little bit.

"We talk about the new rule where if the referee touches the ball then he has to blow his whistle and stop play, so surely if he is in the way and hinders us then he has to make a sensible decision.

"He should do the sensible and correct thing. I am not saying we would have won the game, or got a result, but it changes the game."

City get the job done

City will start 2020 14 points behind Premier League leaders Liverpool after returning to winning ways on a day when the result was more important than the performance after Friday's capitulation at Wolves where Pep Guardiola's side led 2-0 before losing 3-2.

City's subdued first-half performance bore all the hallmarks of a side nursing a hangover after the dramatic events at Molineux.

Ponderous and lacklustre, they failed to register an attempt on target in the opening 45 minutes before coming good after half-time to secure a 100th Premier League win since Guardiola took charge in 2016.

Having taken the lead in controversial circumstances, City sealed the points with De Bruyne's sweeping finish past Dean Henderson.

With Benjamin Mendy and Nicolas Otamendi dropping to the bench, there was a first Premier League start for Spanish defender Eric Garcia and the 18-year-old helped City to a first domestic home clean sheet since 26 October.

Yet City were far from their best in their final game of a year which saw them claim a historic domestic treble. 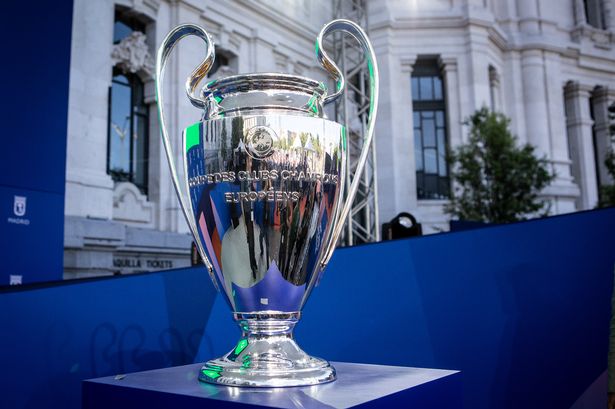 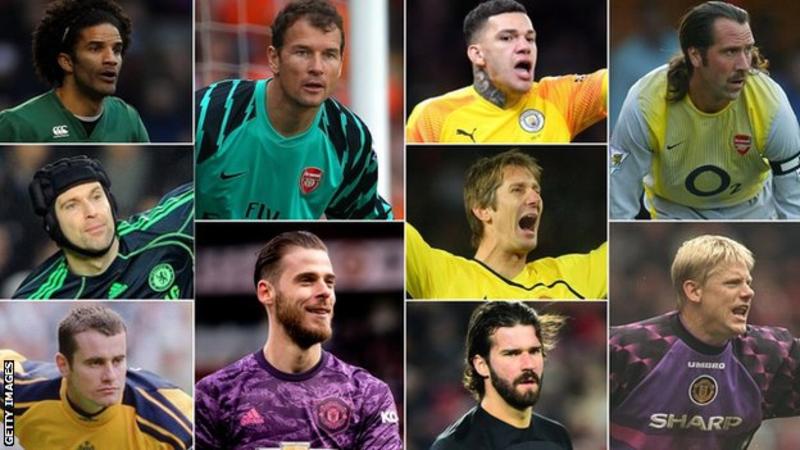 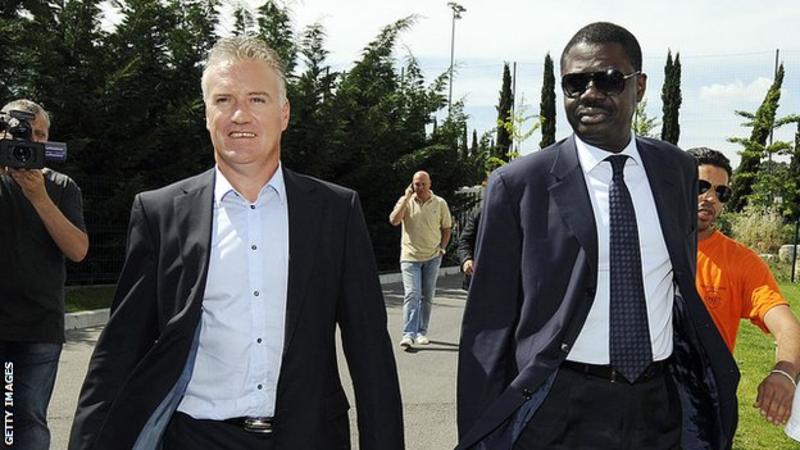 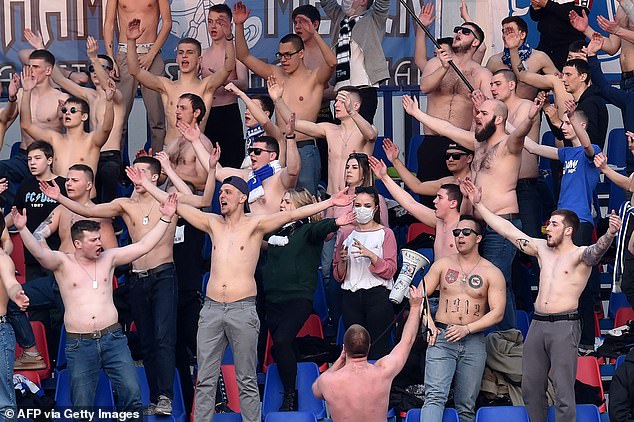 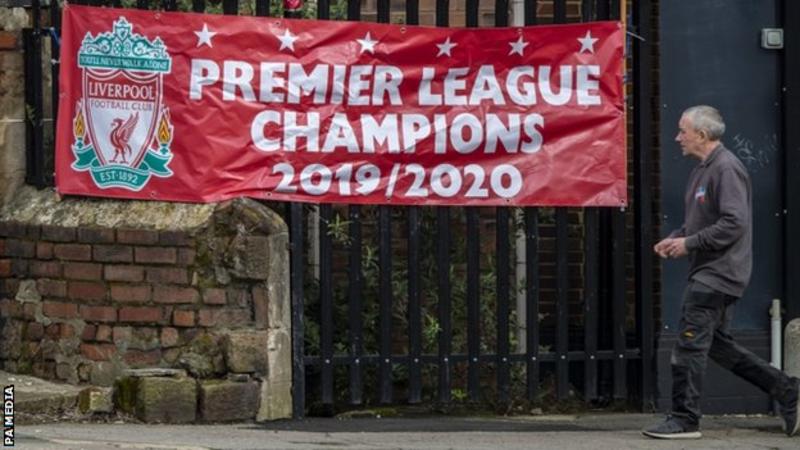 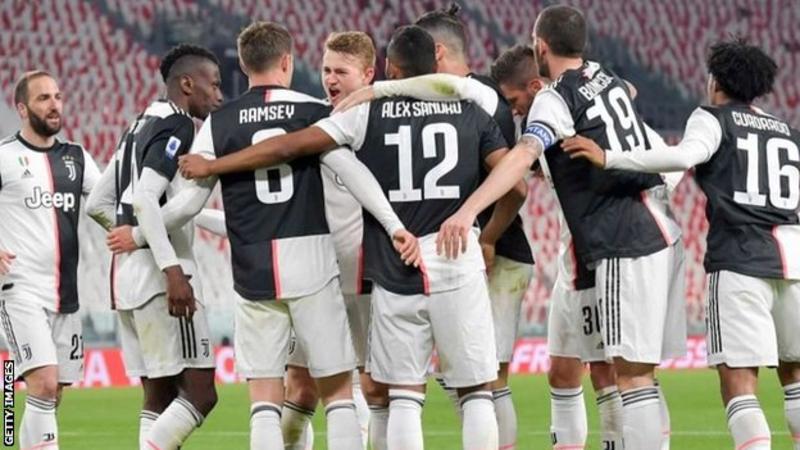