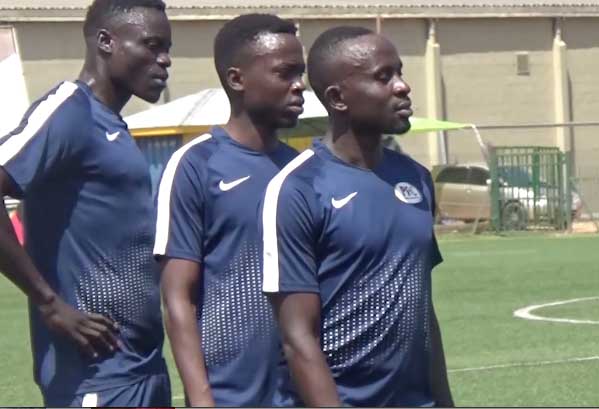 After proline FC failing to show up for the match that they were supposed to play against SC Villa last week giving an excuse of missing 2 players who were on the national team duties; today's morning, FUFA issued penalties to the team.

However, Mujib Kasule the team chairperson is currently outside the nation, therefore, we could not get him to comment on the matter, though we were able to talk to the club CEO William Bakkabulindi who stated that they do not consent with the penalty, therefore, they are going to file their appeal. He added that the judgement was so inconsiderate and common sense was not applied since they need a lot of money to run the club FUFA was supposed to support them financially instead of imposing heavy penalties. The team CEO defended its position, implying that their action is justifiable.

Meanwhile, the SC Villa camp is rejoicing over the 3 free points acquired which brings them to 7 points in total.