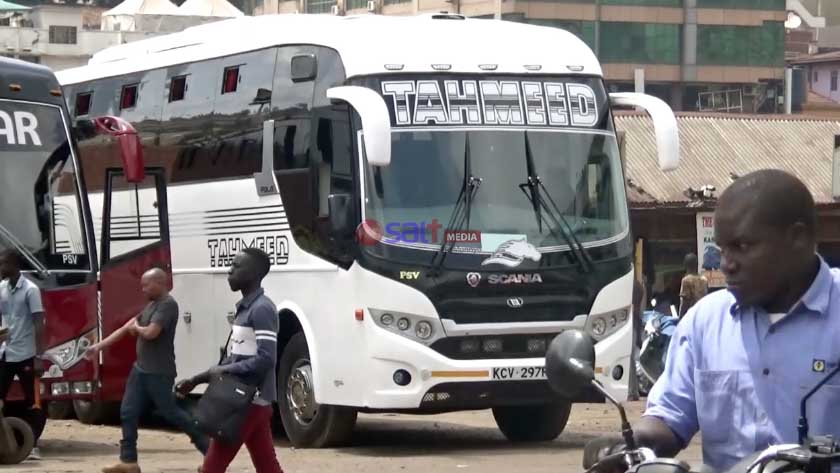 Bosco Muwonge a city tycoon’s arrangements to evict Namayiba bus terminal traders are in the final stages. Over 100 vendors working on the shop verandas that they pay for, are bout to close lose their only source income since Muwonge is determined to get rid of them, though the traders vowed to combat him in every way.

Despite the vendors crying out that they have nowhere to go, the manager of the place on behalf of Muwonge said that traders working on the shop verandas and inside the bus terminal will be transferred to a well-organized place.

In the same way, the city verandas murmured that they were previously working along the Nakivubio channel but the tycoon connived with the city council and chased them away from that place so that they can rent his shop, to their surprise Muwonge has also attacked them in this place.

Meddie Kizza the chairperson person of the Namayiba bus terminal vendors complained that they have for long been oppressed therefore they have had enough and they are not ready to accept to be chased away from the city verandas.

They further appealed to Muwonge the city tycoon that before evicting them he should come and listen to their grievances instead of sending them managers that have subjected them to great oppression.

Sekandi Nelson the bus terminal manager affirmed that their intention is not to evict the vendors from this place but they want to upgrade and modernize the bus terminal.