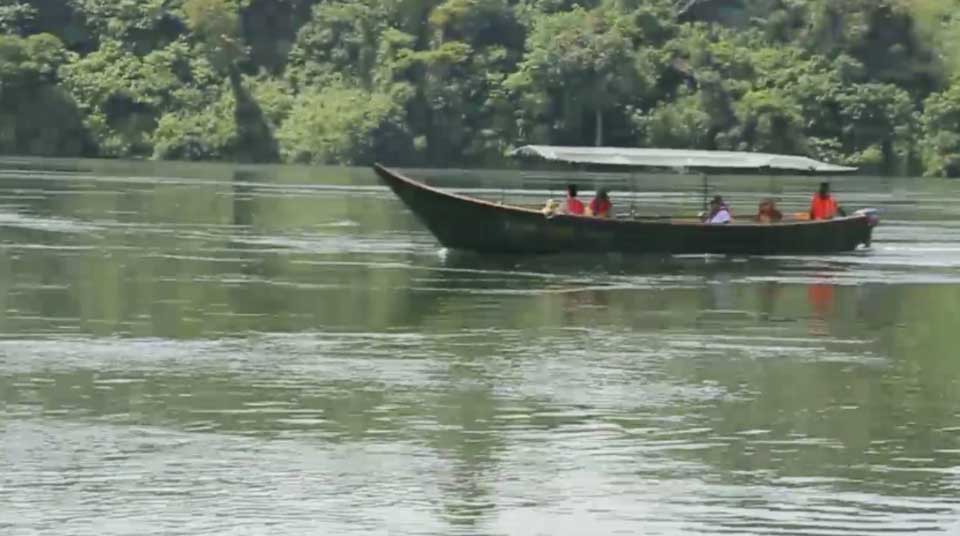 A Fight For The Nile River

Njeru and Jinja city leaders are fighting over levies on the Nile River, the river acts as a boundary between Buganda & Busoga. The Jinja leaders have gone ahead to stand in the way of fishermen and tour guides, this forced Njeru leaders to find means of resolving the burning issue even to the extent of revisiting the landmark planted by John Speke the first white to discover the Nile.

The Njeru leaders insisted on claims that the river originates from their side; therefore it is unfair for the Jinja leaders to deny them access with levies and the not sharing with them the tourism returns.

Yassin Kyazze the Njeru mayor said that over time he has received reports from residents that oppressed and boats seized, only to rot at Jinja Police station.

On hearing the rumours the Jinja residents cautioned the Njeru natives that it has been echoed that Jinja is the source of the Nile since time immemorial.

Midius Asiimwe the Jinja deputy mayor condemned the Njeru dwellers over lack of contentment to the extent of almost selling all their land.