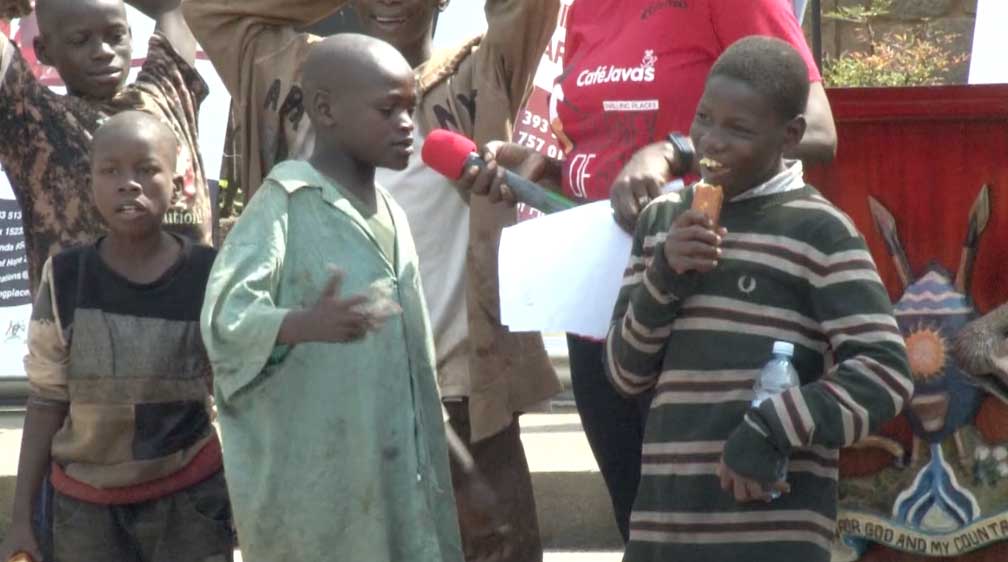 Most of these children come from the northern part of Uganda, the legislators expounded on the price paid to but these children ranging from 20000 to 50000.

In the arrangements to pass the bill, the legislators interacted with the street children that explained the challenges they face, issues that cause them to leave home and when asked they informed the legislator that they are ready to go back to school.

Hon. Janet Kataha Museveni the first lady and the minister of education, in her message delivered through the hon. Ebitu James the minister of gender revealed that they have special arrangements for the street children.