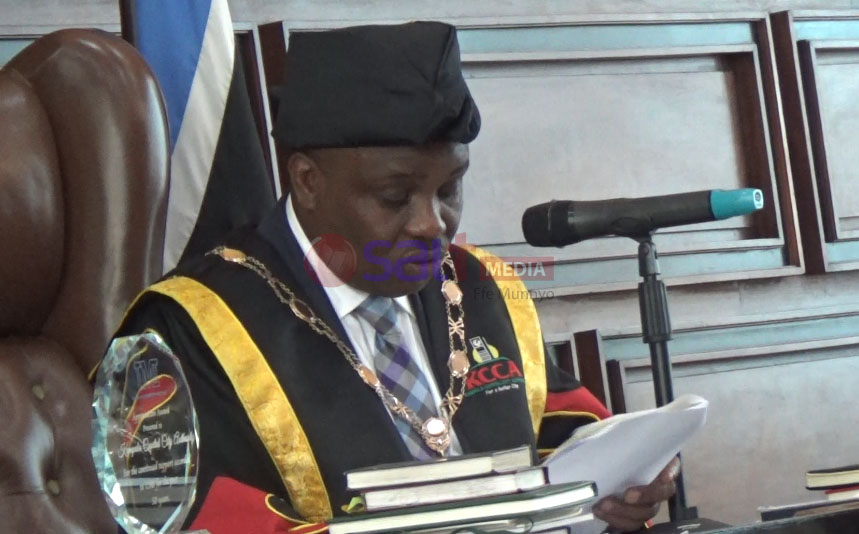 KCCA is drowning in debts of over Shs100b that has raised concern as the authority's work comes to a standstill.

Erias Lukwago the city lord mayor attributed the massive and accumulating debt to KCCA heads that have no transparency when it comes to the number of employers.

Emmanuel Sserunjoji the Kawempe division mayor found it hard to explain the criterion for selecting the names he presented to council, he claimed that the area residents showed no interest in the KCCA business.

Yusufu Nsibambi the overall Kampala land commission chairperson was accused of causing a great loss to the KCCA, though he said that he needs a chance to explain himself.

The debts in which KCCA is drowning has been accumulating since 2011 at its birth, most of which goes to redress due to many cases that KCCA has lost.