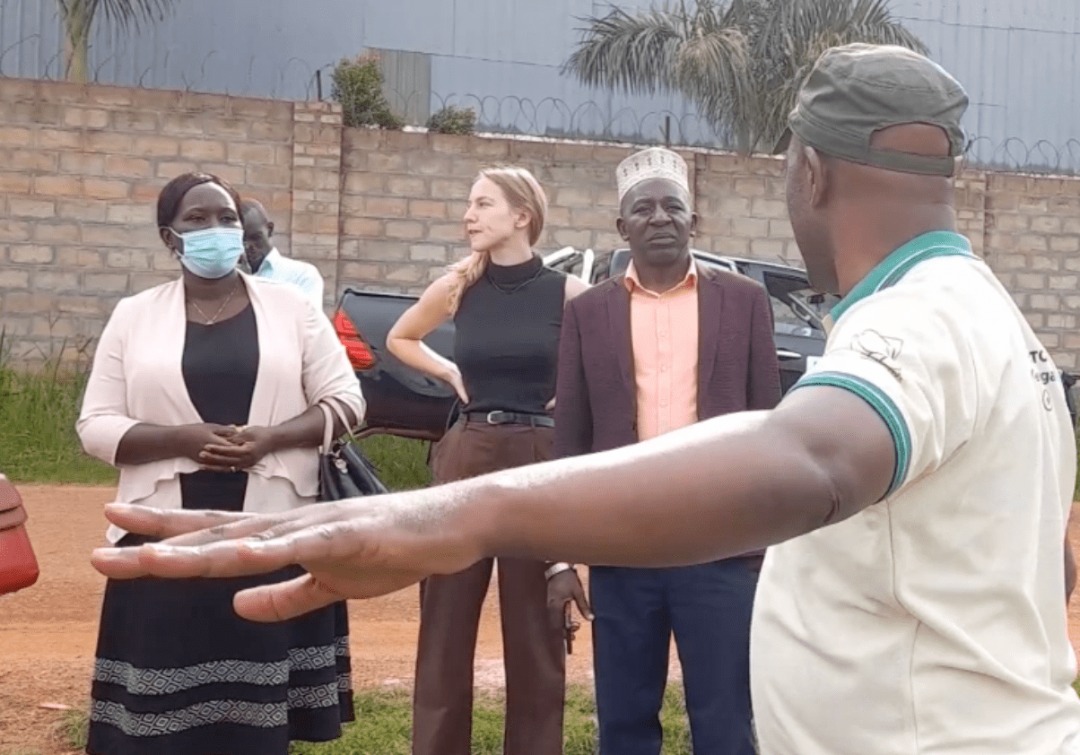 Mpigi District has partnered with various government agencies including GIZ , Nature uganda and others to assist it in achieving its objectives.

Ssemagimbi wetland in Ekiringente sub subcounty has been widelydestroyed by Chinese companies and private individuals.
Byaruhanga and Michael Kibuule, partners from Nature Uganda, emphasised the need to save the wetlands with well laid plans to save the wetlands in Mpigi.

Bernard Arinaitwe commissioner in the Ministry of Water and Environment and Alisa Koli,( Muzungu) from GIZ, emphasised that there are arrangements and the plans of the Ugandan and German governments to save the wetlands.
John Busuulwa, councilor of Ekiringente district in Mpigi district, made a commended the plan to save the forests and wetlands