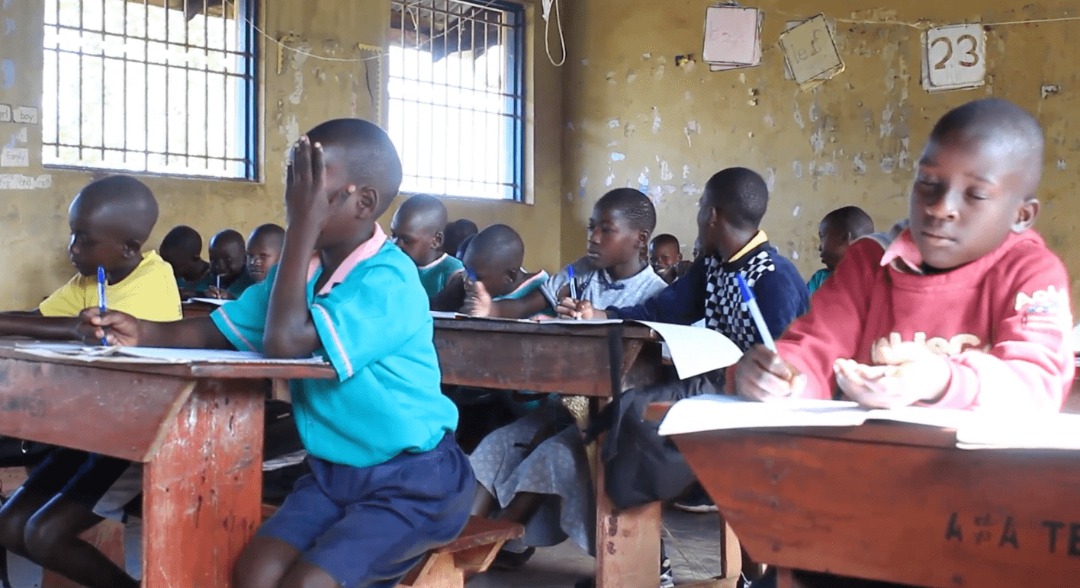 It has now been two weeks since the end of the school year but the number of students is still low at schools, with many of the students seen on the streets selling goods while others are at home playing.

The district chairman, Rev Dr Peter Bakaluba Mukasa, has lamented the fact that parents are still preventing their children from schooling by taking them to the fields and the market. He warned them that he would not turn a blind eye to them, especially those who negligent and they would all be arrested.

At St Jude Ggaaza Primary School in Nakisunga district found that the number of students is still very low and speaking to the school principal Winnie Nassoozi confirmed the issue of low number of students and said that the students still have challenges not to mention the school requirements , even though the public school pays only Shs 50000 UGX.

She also said that during the rainy season parents are still keeping their children in the fields. Nassozi also told us that parents still have the idea that schools first take their children to farm and said this is the end of the school year.

The situation is not only seen in public schools and other teachers in seemingly large schools are also affected, in an interview with St Cyprian High School Principal Joseph Kamya said they are going through the same challenges because of the returning children. He also told us that they have even changed the admission rules and now every student is allowed to enter all day.