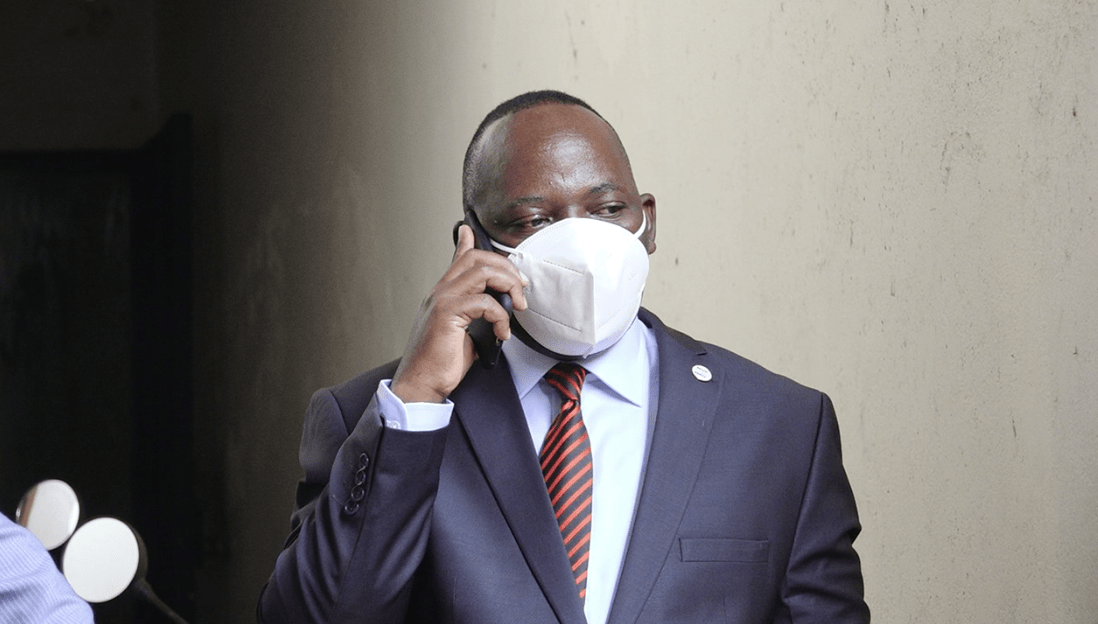 In a meeting shared by the  leader of opposition, the president of the national unity platform Robert Kyagulanyi Ssentamu has given the members of this party a deadline of 48 hours to return this money  that it did not go through the legal process.

The member of parliament for Kassanda south, Frank Kabuki has asked the voters in his constituency to stop making phone calls requesting them to get the money and finance activities in their areas.

The speaker of the opposition and woman member of parliament of Mityana district, Joyce Bagaala Ntwatwa says that some of the members  do not have any idea that this money is illegal and it might later result into a problem. 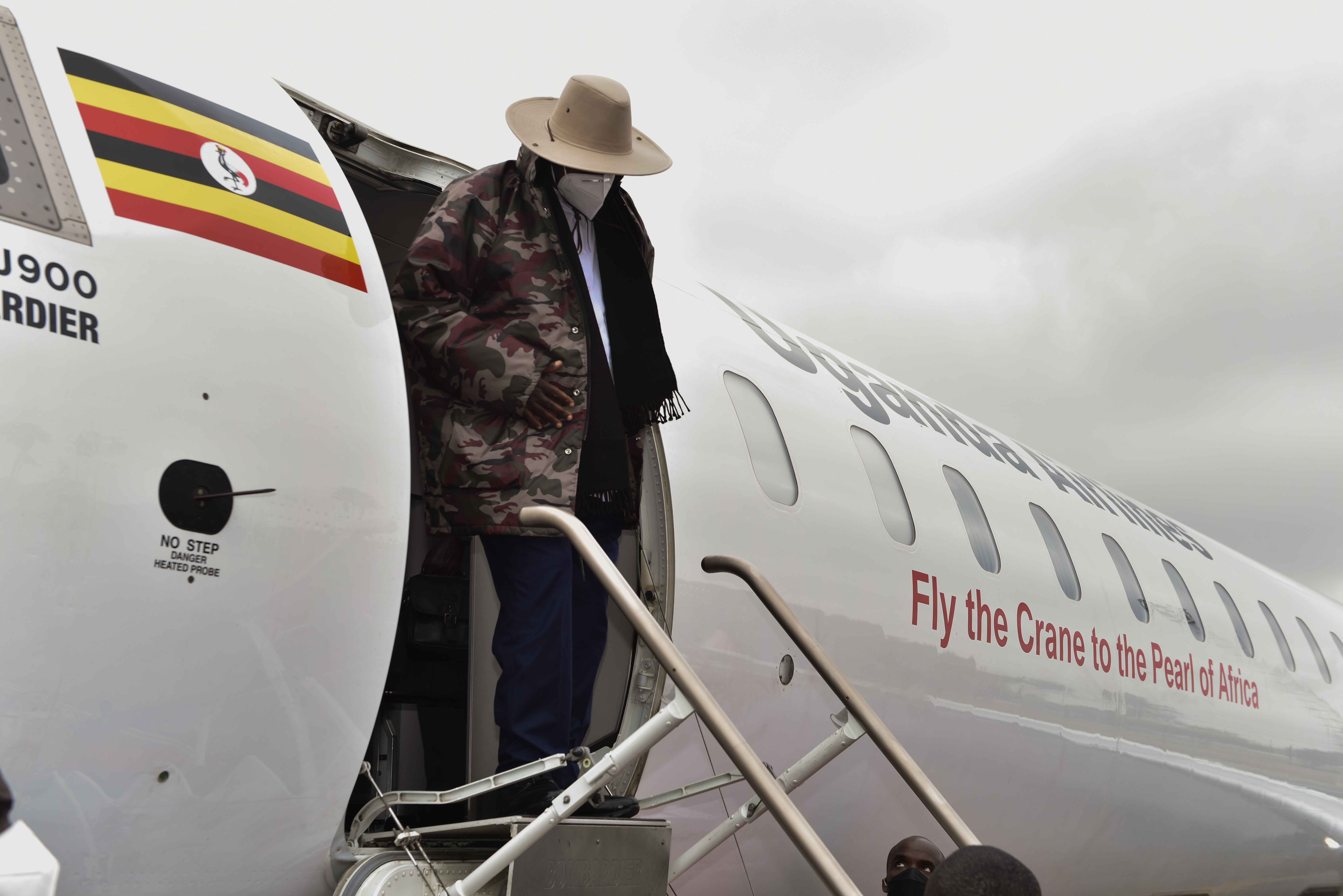 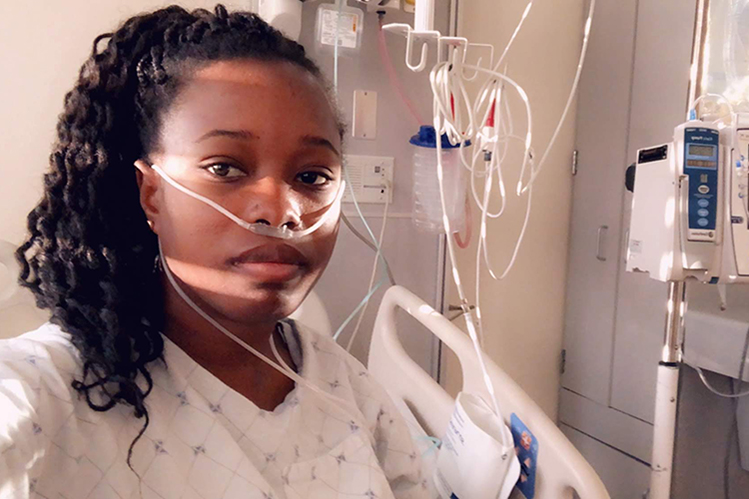 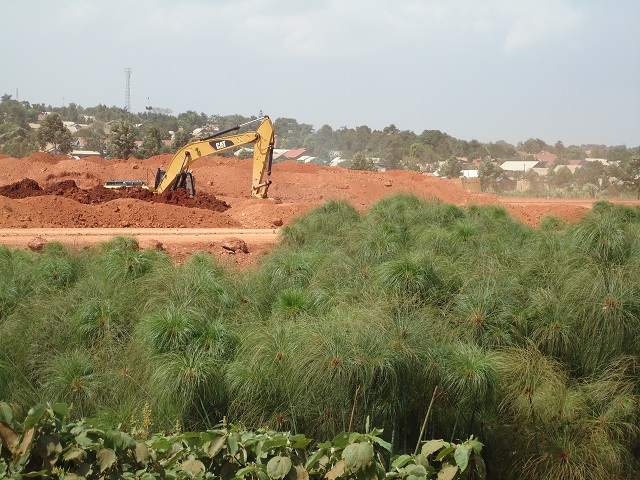 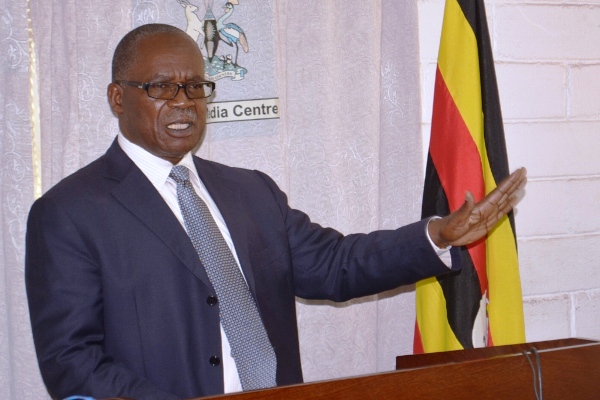 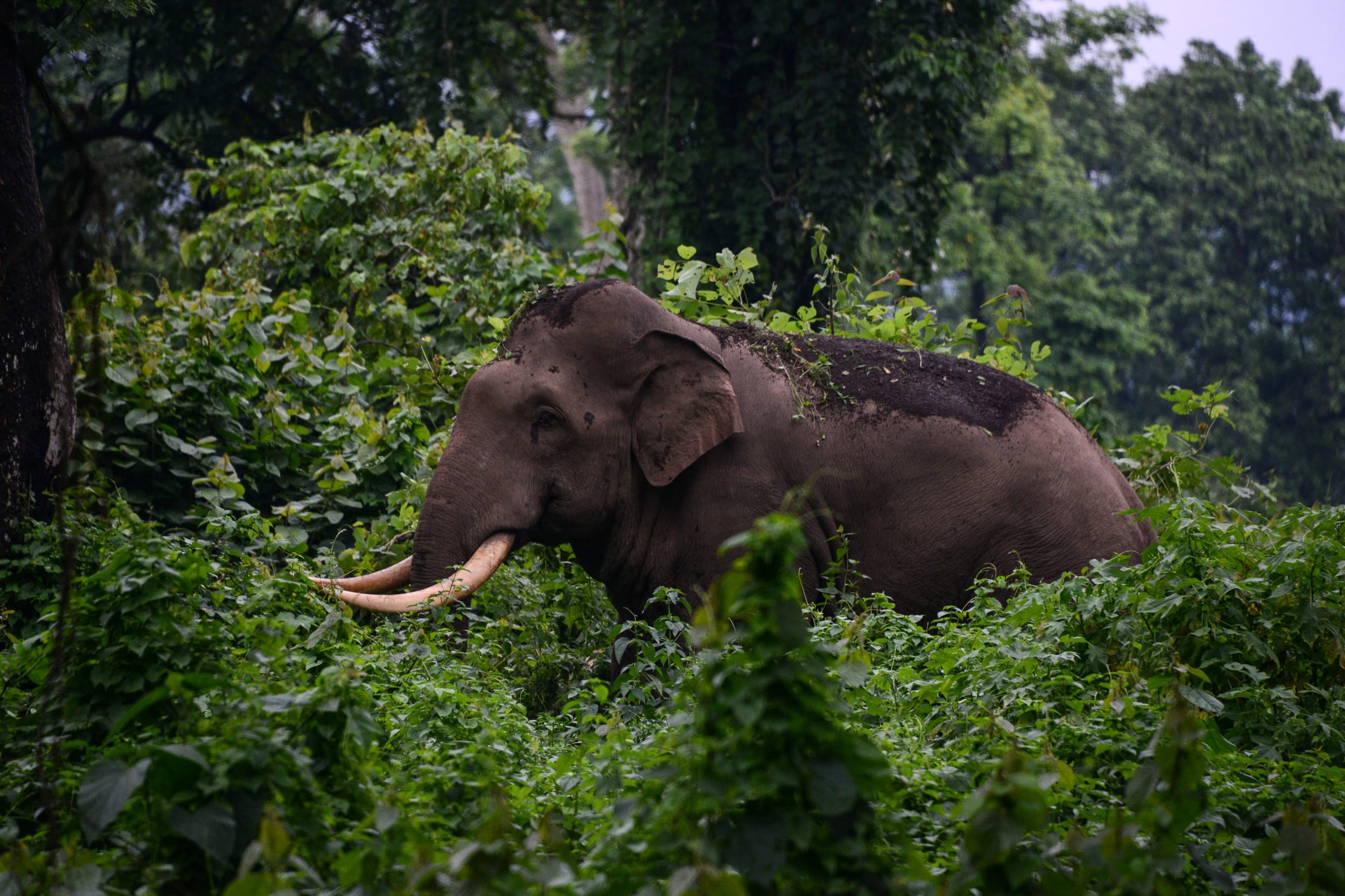 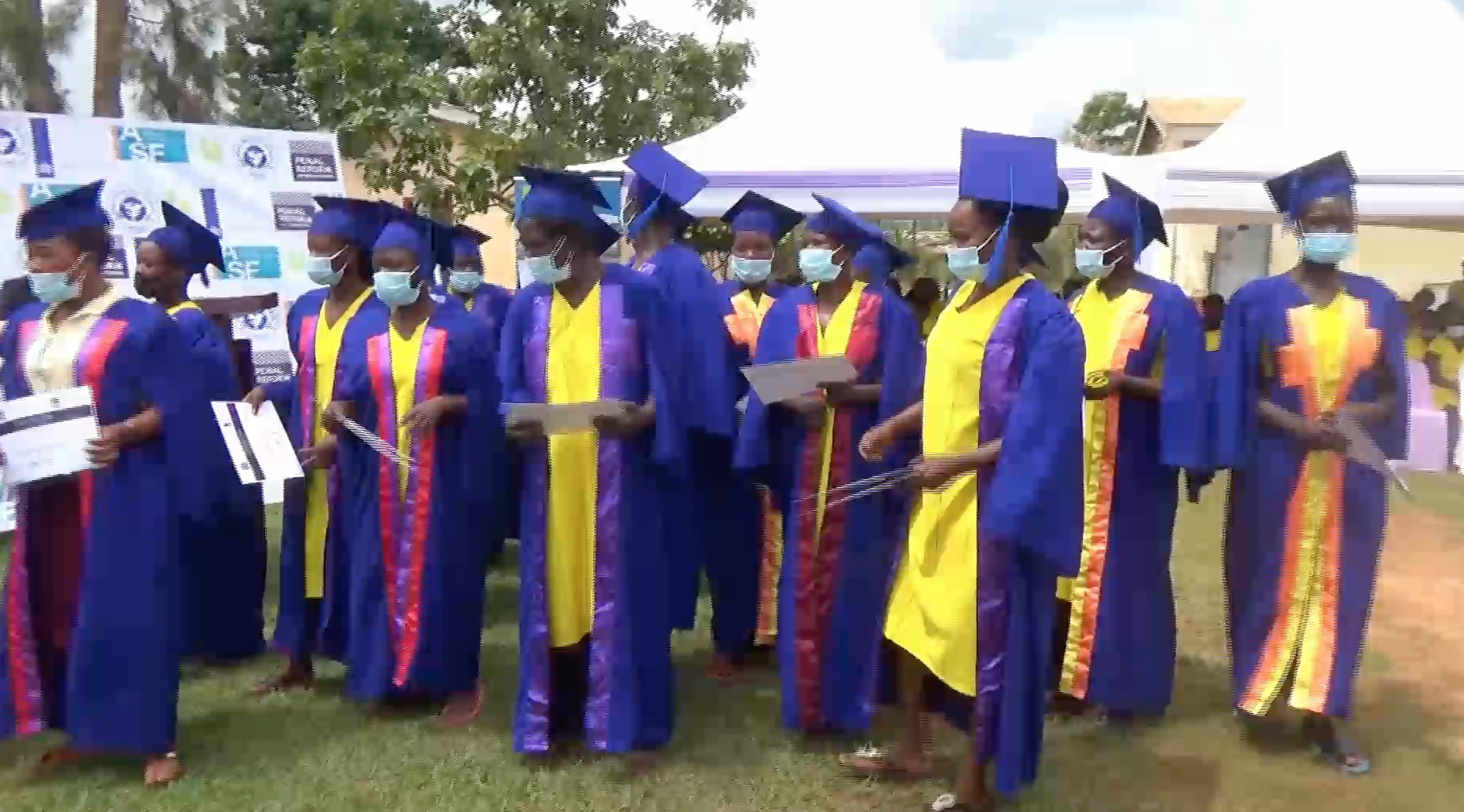 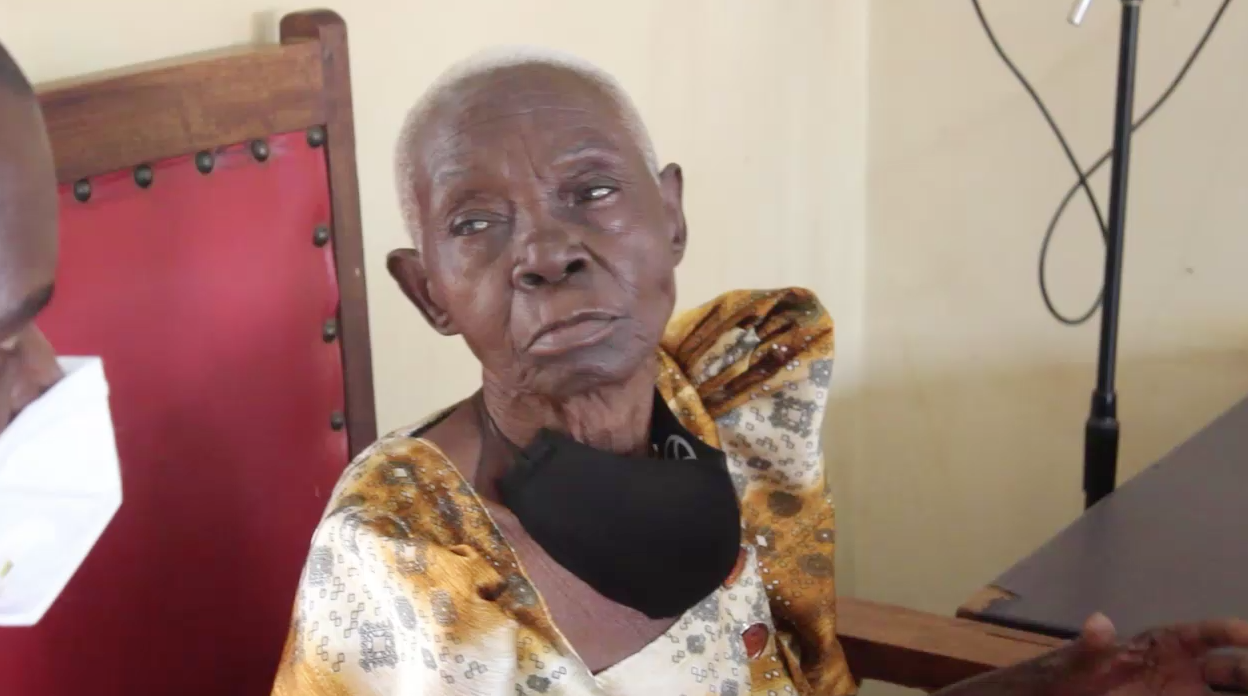 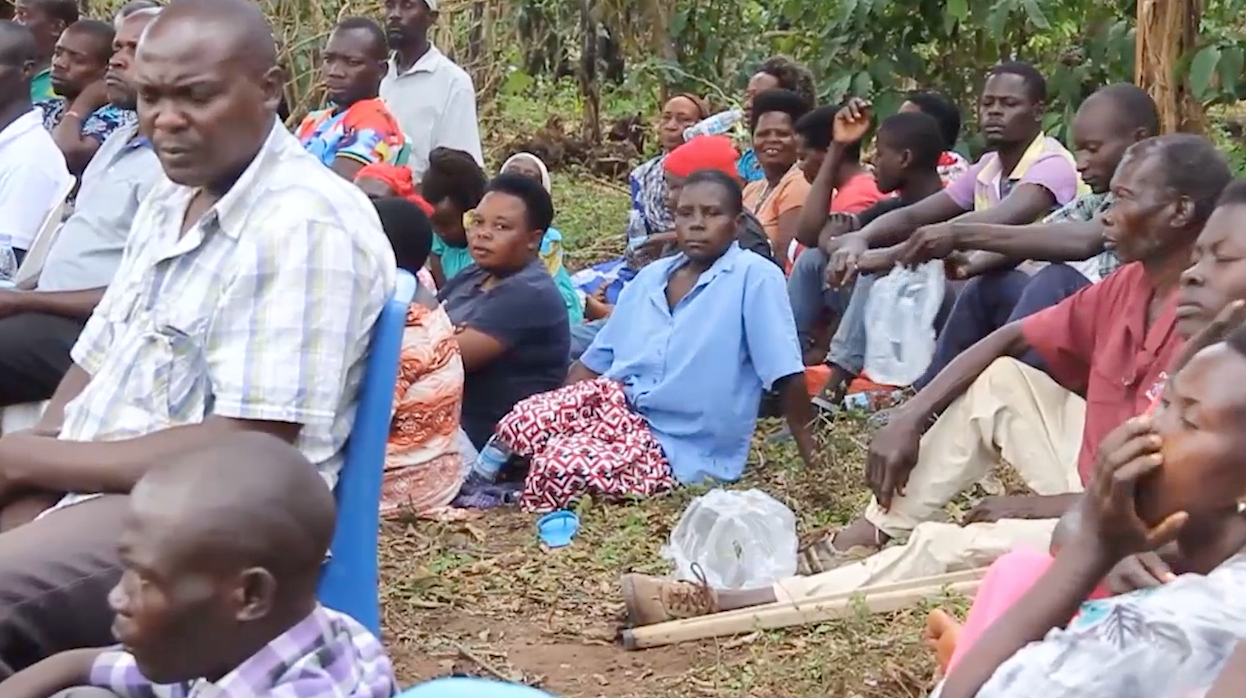