Police in the area have confirmed the incident attributing it to the use of rudimentary methods of mineral extraction.

It’s feared they are trapped in about 100 feet without protective gears and lack of oxygen.

Seven people have been confirmed dead. Details to follow 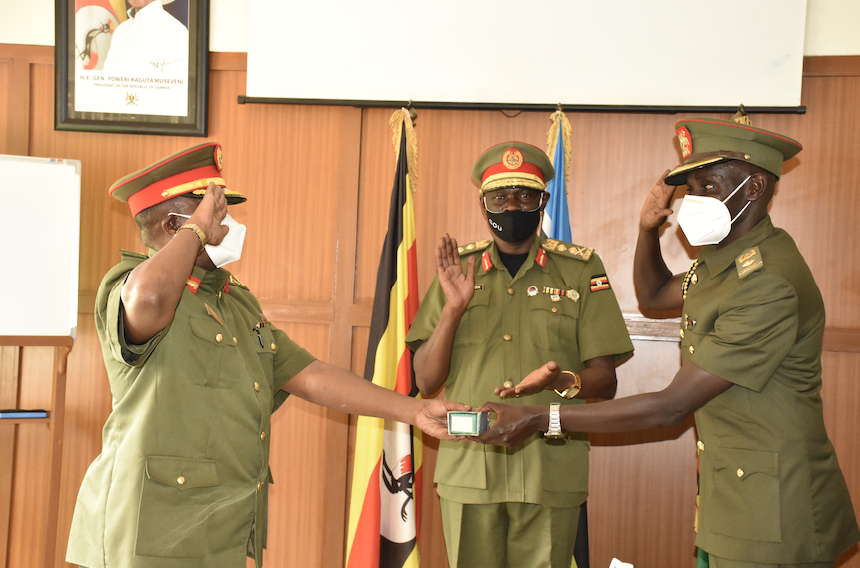 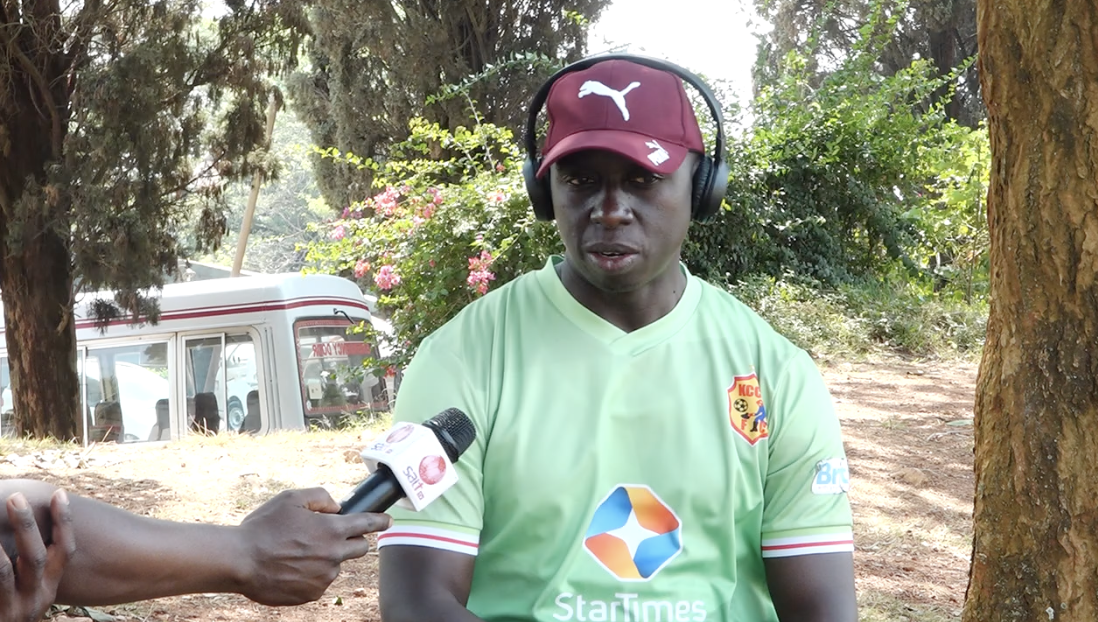 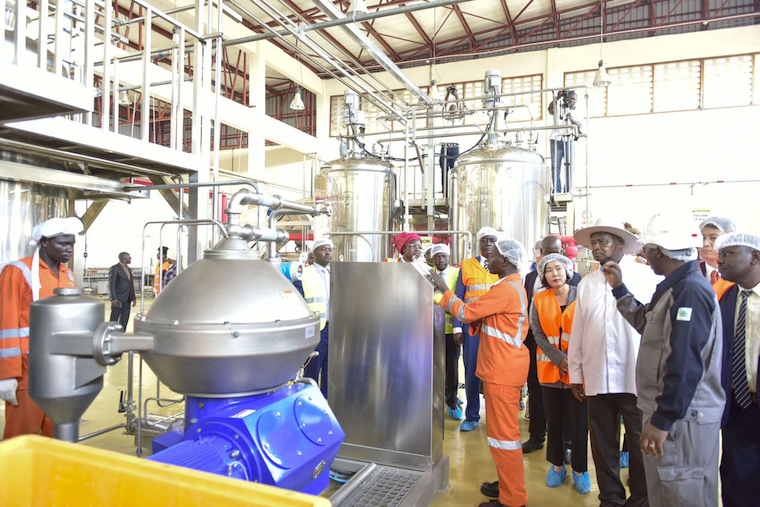 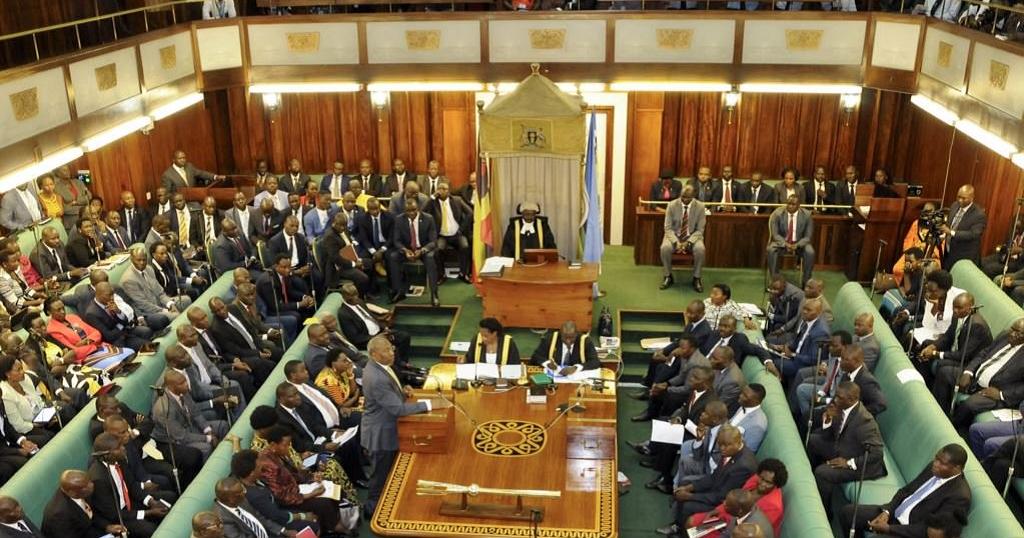 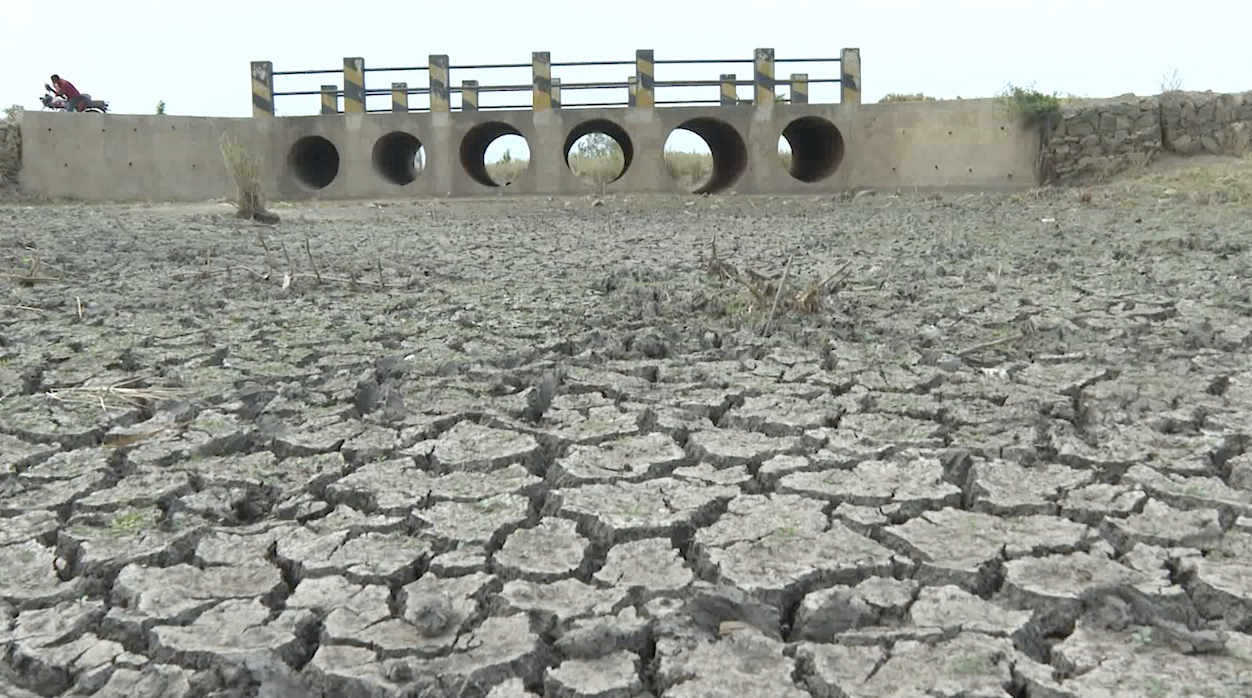