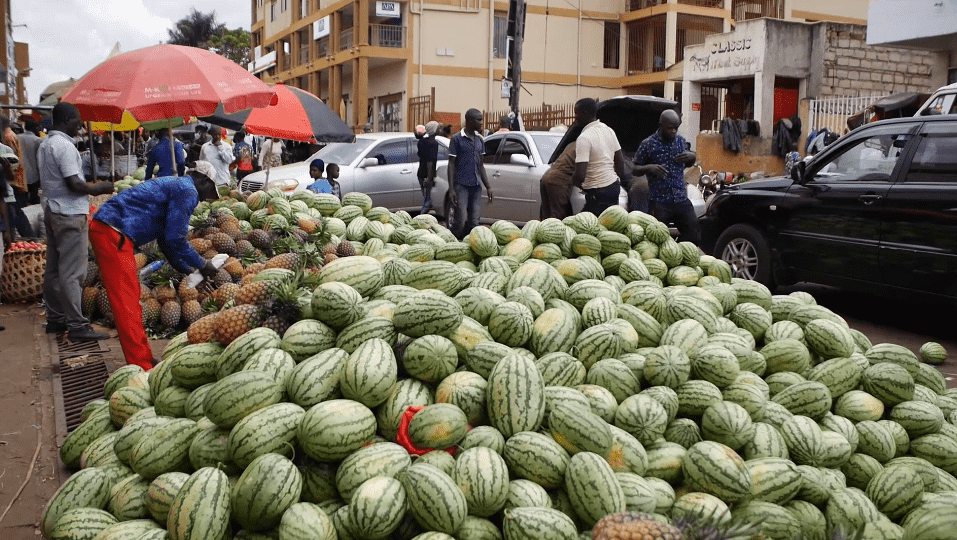 Most business traders in Mbale city centre are crying of very low sells this year compared to last year 2019, we spoke to some of the business persons around Mbale city and they told us that COVID has really affected their sales.

Mr Bitage UNISU a second hand shoes seller at Naboa road told us that many customers who are coming to buy shoes are asking for cheap shoes of around 10000 or less and yet he has got shoes of above 15000, while his friend Wataba Tom selling clothes cursed this year and said its the worst year in his life and he will live to tell his grandchildren in his old age.

Meanwhile Mukibi Iddi   and his friends who sells artificial Christmas trees on the market street said that this year is a bit challenging in business because most of the goods he has been buying from Kampala   shot up and that now they are getting very small profit .He added on that many people who have been coming from villages fear to come to town due to COVID.

We later moved to the Mable central market and we were welcomed by hips of gabage as it has taken days without being collected, those selling fresh foods and fruits said that there are no customers and the price of watermelon has dropped from 5000 down to 3000,and that now they think  most of their fresh foods will rot .

In the transport sector all was not good as most taxis in Mbale Taxi Park were empty as there were no passengers heading to Bududa and Manfwa, as it has been the every year. Masaba Willy a taxi driver said many people from Kampala did not turn up as their bosses threatened to sack them in case they leave the factories, and also said the border is still closed and therefore they have not got any people from Kenya as it has been for the past years. 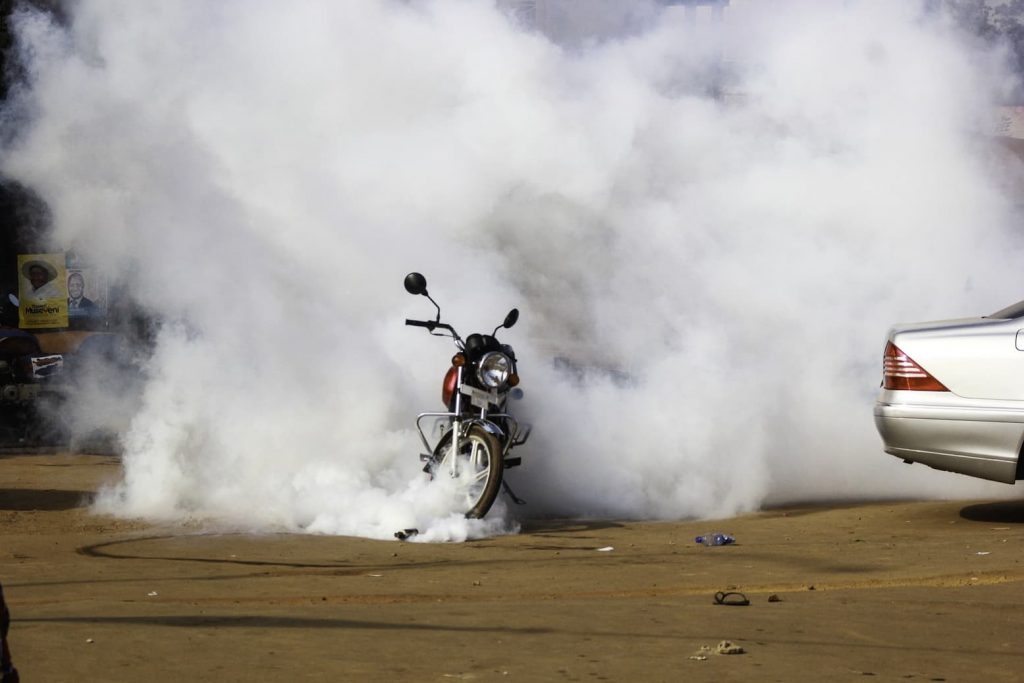 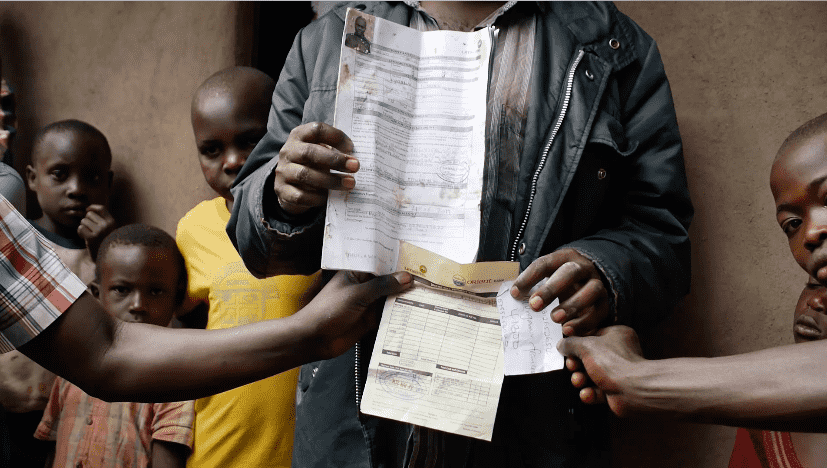