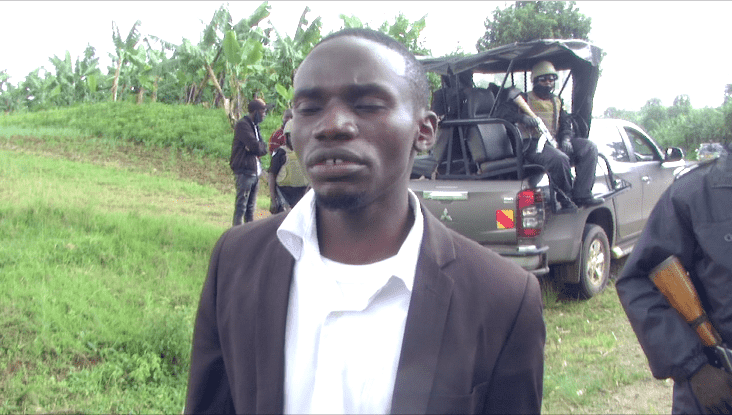 Today an independent presidential candidate Katumba John was in Fort portal tourism city where his scientific campaign ends up with fight between Uganda police force and Katumba’s body guards as a result of blocking their presidential candidate to pass through the heart of the city as police wanted him to pass through in the village Bukwali as he was heading to Bunyangabu district.

Angry Katumba said that police want over exploit his fuel, which is been contributed by merciful Ugandans by forcing him to pass far routes as if is making a u- turn to the venue where he is going to make his rallies.

He condemned the way that security officials are acting revealing that they are shaming our country Uganda but Katumba insisted to pass through the city and after a strong battle.

Katumba John was supposed to be in Fort portal city, Kabarole and Bunyangabu district last. 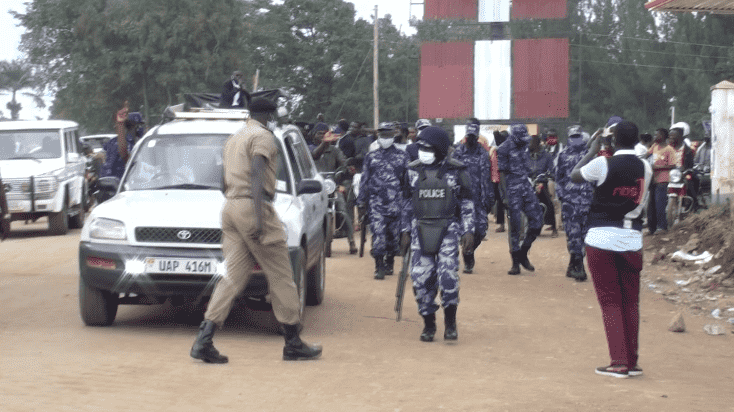 However, Kabarole and fort portal district police commander SP Oesa John Faustine said that Katumba is just interrupting people and has no venue as the city is busy with Fort portal to Kasese road construction is going on so they had to divert him to pass through rural areas of Bukwali which are free.