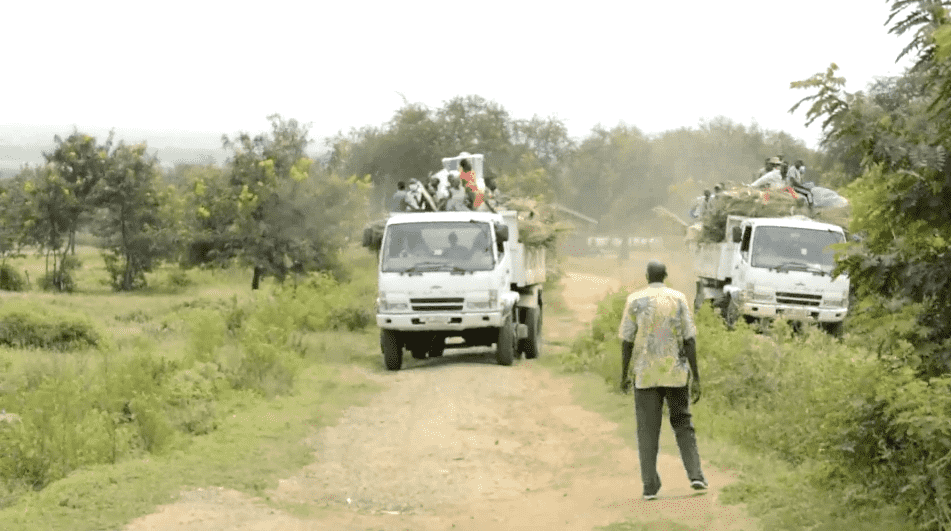 Flood victims in Kasese who were displaced by the floods and mudslides have been languishing in camps have finally been relocated to a semi-permanent but safer place.

The floods that occurred in Kasese on the 7th of May 2020 left property worth millions lost and thousands displaced.

Those who had built hats in schools and churches have been transferred to government land in Muhokya sub-county in Kasese district.

According to the district communications officer who is also a member of the district disaster management committee, Mrs. Kabugho Sharon says the intervention is a joint effort of the Prime minister's office and the district.

She added that the intervention is to see that when schools fully open students are not mixing with community members.

Sharon also says the relocation will be done in the entire district and all these people are espected to be in the same place which is in Muhokya sub-county government land. 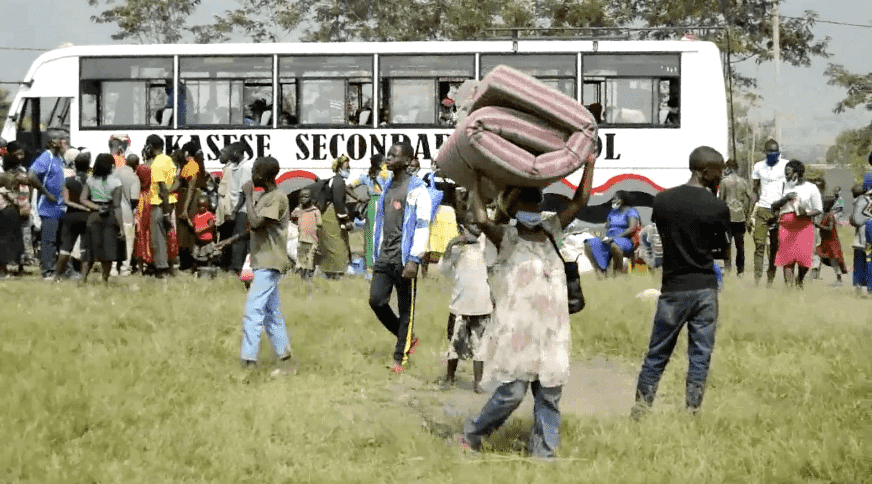 The relocated people however are scared they could contract diseases
associated with poor sanitation since they don't have toilets in
place.


The Kasese district planner Isingoma Joseph said they carried out a
site inspection yesterday, saying the place is very safe.