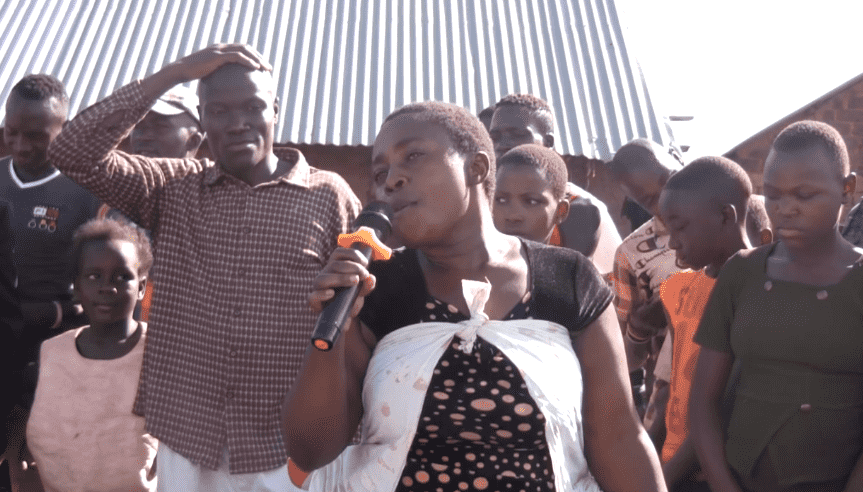 Youths in Kasese District requested leaders that they are going to vote to revamp the district’s mining sector and end the rampant unemployment.

The youth argue that political leaders during the launches of their manifesto are youth focused.

Anderson Masereka says leaders need to focus on empowering the youth to be financially independent. He adds that those conversing for votes must present to them how the resources in the district will be fully exploited for the benefit of the young people.

Edgar Muhindo a mechanic says most leaders only ride on the back of the youth to get into leadership but once they ascend to power, they forget about them, adding that though many have struggled to gain skills they lack startup capital to begin their own businesses.

Edgar said as youth this time they need leaders that will give a clear position on ending youth unemployment in Kasese.

Akimu Mugisa says the vast resources in the district have not benefited the young population due to absence of cooperation between local leaders and the central government.  Here he demands candidates to present a clear picture on how Kilemebe mines factory will be restored.

Marlyne Kabugho Mary the Kasese Woman   MP candidate on the independent ticket agrees that the vast district resources have not benefited the population as expected.  She says leaders indeed must focus on revamping the mining sector adding that the concept of BUBU must be localized to meet even the young innovators.

Kabugho Florence a woman MP candidate on FDC ticket promised the youth in Kasese district   that will focus on employment, here she called upon the youth to create jobs for themselves by joining hand skills.

Salt TV speaking to Sibendere Geoffrey Bigogo the incumbent said he will focus on the education sector, adding that the Kasese district local government will put a hand on the Obusinga Bwe Rwenzorurua University to be built.