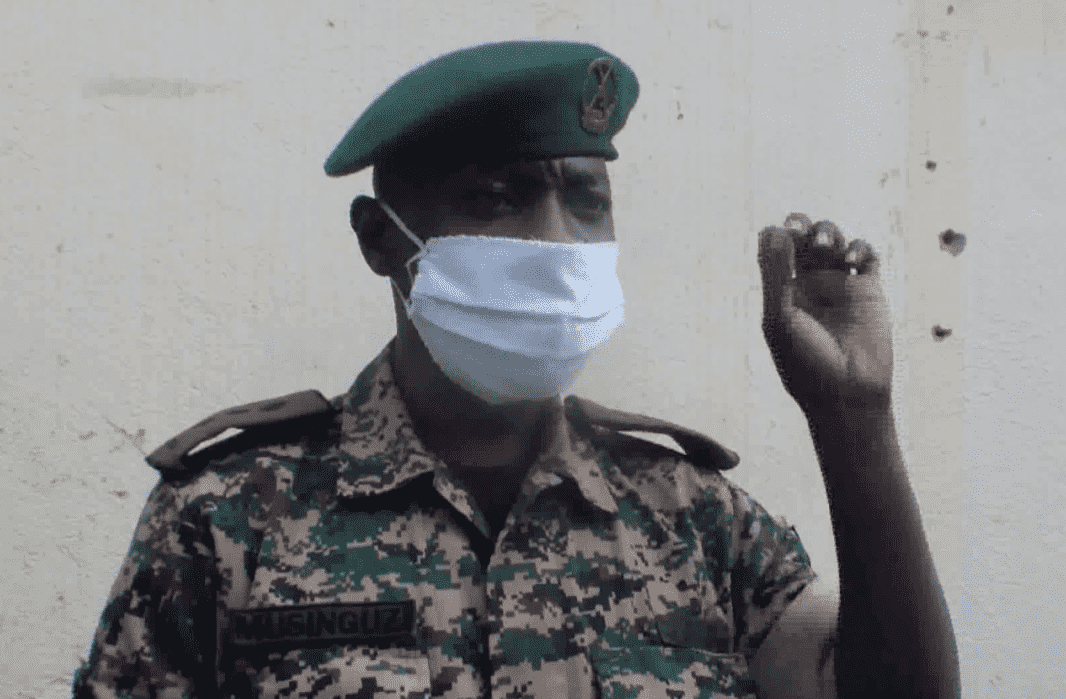 Nayebale Pamela of 26yers and child kusemererwa Own of nine months were shot dead by a UPDF soldier Private Lotukei Paul of 06 mountain battalion attached to Bukara detach in Bunyangabu district that had gone to drink alcohol.

Salt TV speaking to the public relation officer mountain division, George Musinguzu confirmed the incident, adding that the suspect has been arrested and currently detained at 222 mountain brigade headquarters waiting for court prosecution.

The eye witness added that after the deceased refused to give him a phone he went back in the barracks to pick the gun, adding that after reaching in the bar this soldier Pte.  Lotukei Paul started shooting the deceased.

Joshua Bwambale the chairperson Lc II said that this soldier Pte. Lotukei Paul shot the woman on the head and child in the stomach

According to the residents who were in the same bar drinking alcohol, the phone of the soldier got lost in the bar and when he tried to ask for his phone they abused him which annoys him. 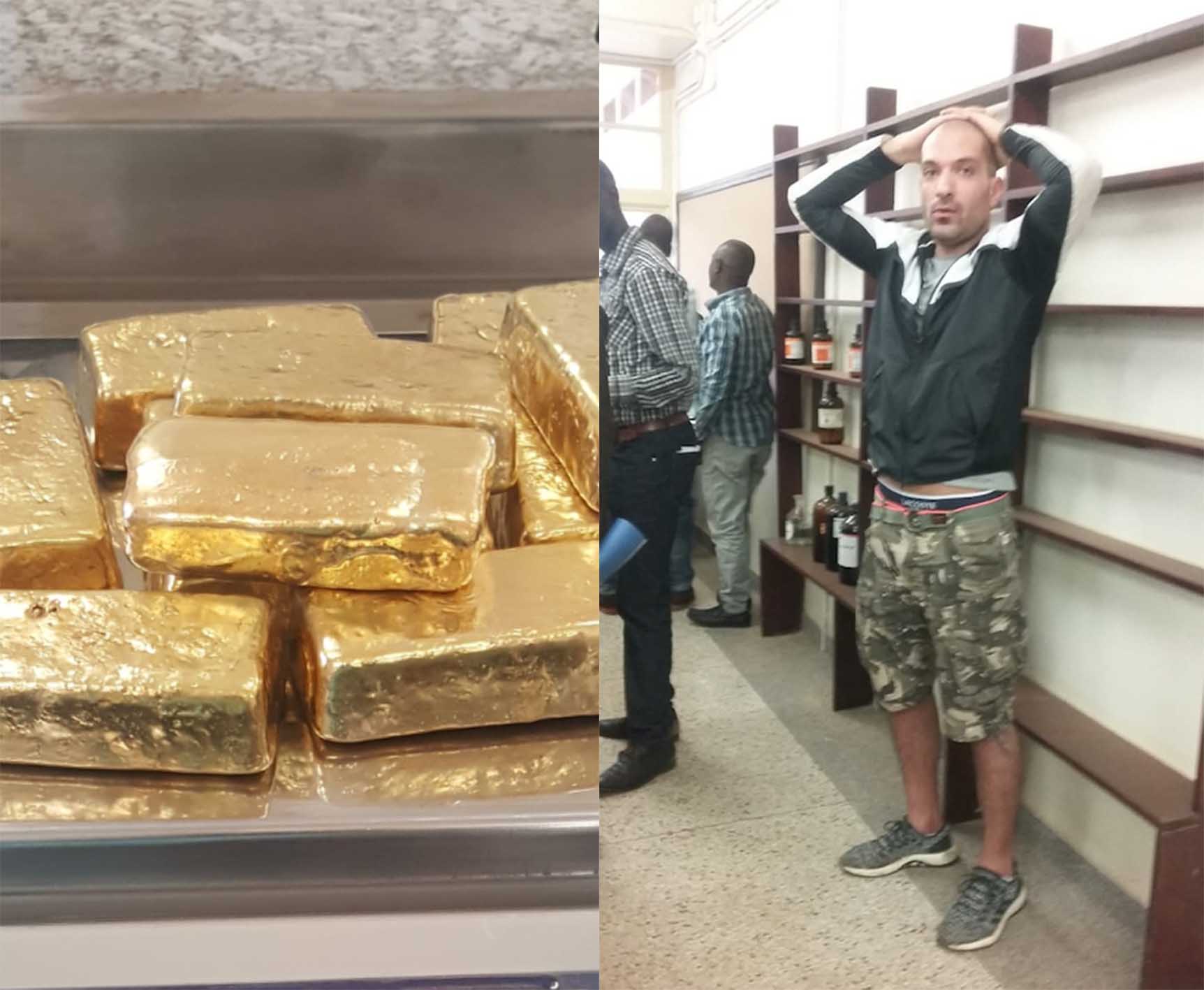