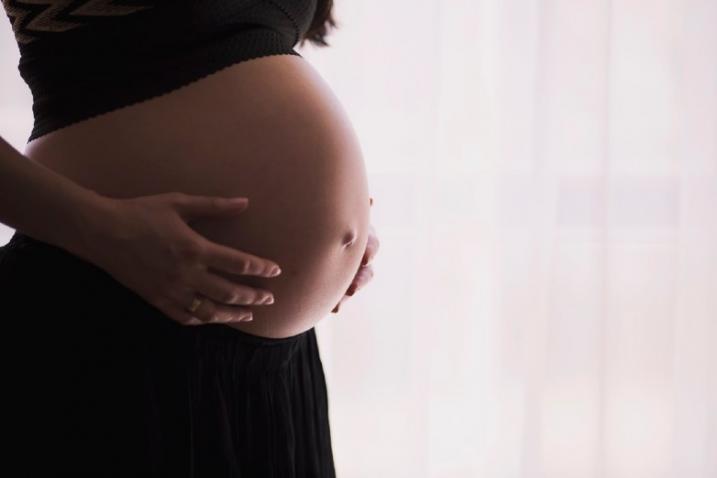 There is a surge in cases of armed robberies in Kasese district where more than cases have been reported in a period of less than a month.

Two weeks back two people were killed in Nyakiyumbu III village, Nyakiyumbu sub-county in Bukonzo west constituency when thieves attempted to steal a nearby shop.

This incident happened before one where armed robbers shot at a mobile money dealer in Temangalo cell, central division in Kasese Municipality and took off with 200,000shs.

The most current is one that happened yesterday in curfew time where thugs started shooting at random in Kirembe trading centre,  Kirembe cell, central division in Kasese Municipality and in the process an expectant woman was shot.

Speaking to the eye witness David Masereka around 8:30 they had gun shots within the trading centre and in the scandal one identified as Masike Denize of 26years was shot leaving her unborn baby lifeless and the woman’s life in despair.

Masereka added that when they came out from their rooms after shootings they found this woman in cold blood, adding that she had only two weeks to deliver.

Salt TV speaking to the owner of the shop that the thugs had come to steal, Muhika Aron said thugs took all money that was in the shop.

According to the chairperson LCV Kasese Sibendere Bigogo Geoffrey it’s not the first incident within the district, adding that many cases have been reported.

Bigogo said one of the thugs only identified as Makunya was handed over to police after being identified by the residents.

He called upon the security organs to ensure that any of their staff should not be involved in these incidents because cases of insecurity are rampant in the district.

The kilembe hospital administrator Kibaya Onismus said unfortunately they received a patient when the unborn male baby was already dead. He added that mother was only remaining with one week to deliver