While appearing before the legal committee of Parliament chaired Bufumbira South MP Sam Bitangaro, CCEDU acting National coordinator Charity Ahimbisibwe has cited some various irregularities among which is luck of vote education, instructing candidates to campaign using media which she said favors a few people.

Ahimbisibwe also wandered how elections can be conducted through social media when only 16% of Ugandans can access smart phones.

She further stated that the voting mode is not favoring the special interest people given the three million shillings, which will be charged for one to be eligible candidate. 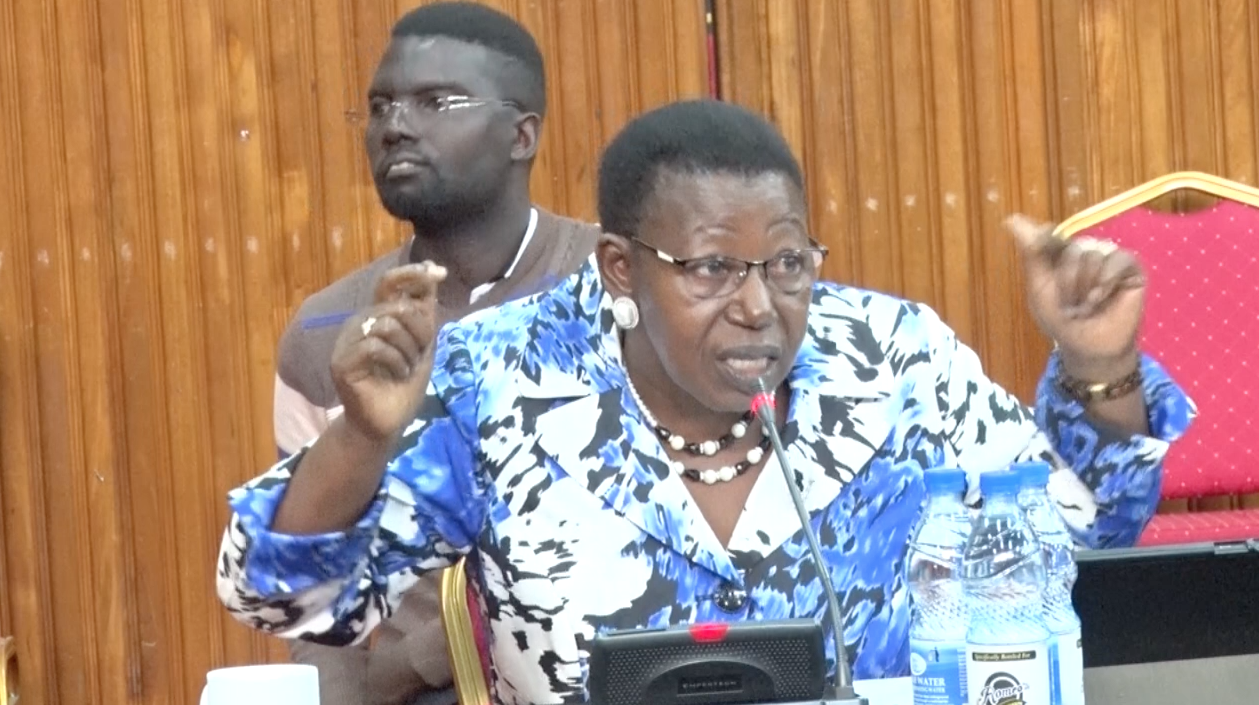 Caption: Miria Matembe the CCEDU Board Chairperson and also former Minister for Ethics and Integrity

The CCEDU Board Chairperson and also former Minister for Ethics and Integrity wondered why the government does not view the COVID-19 pandemic as an emergency, which can lead to the postponement of the polls. 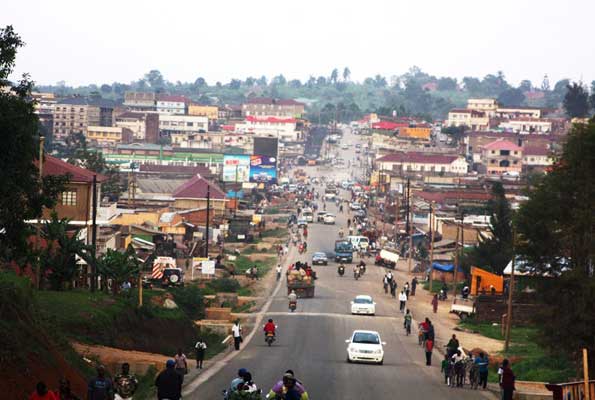 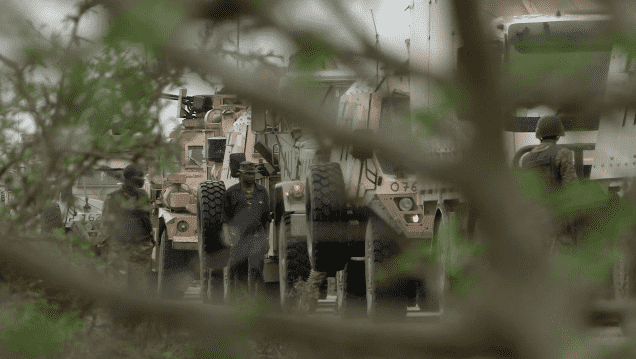 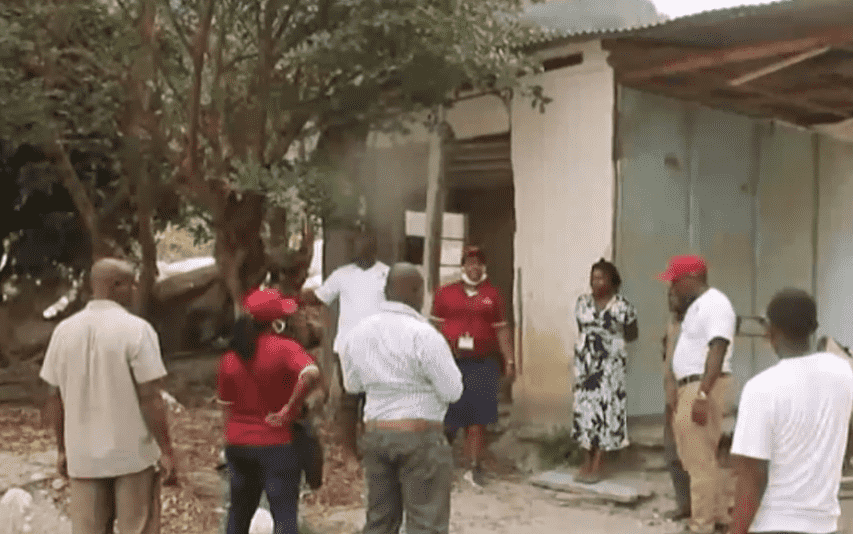 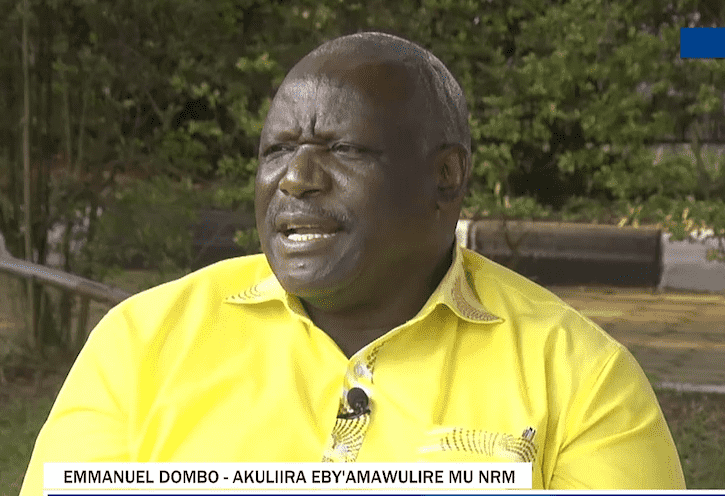 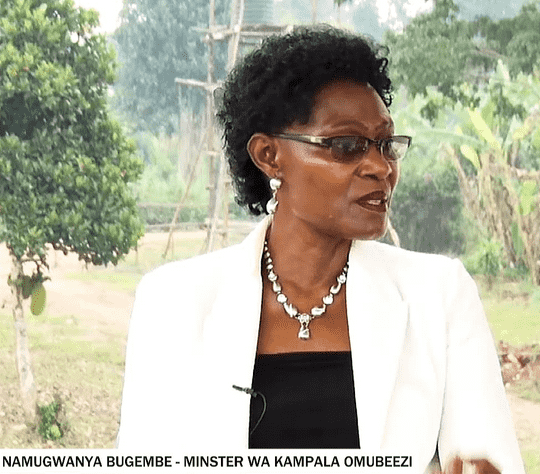 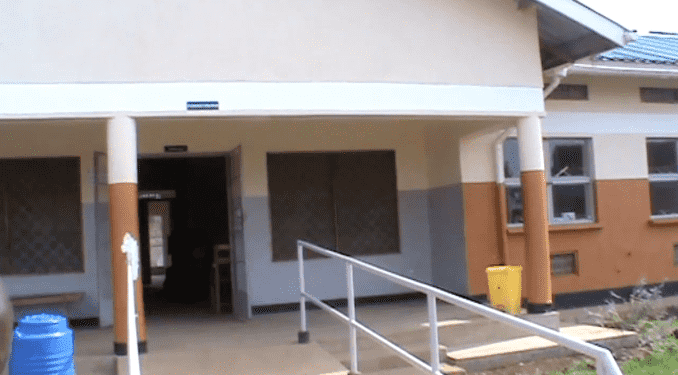