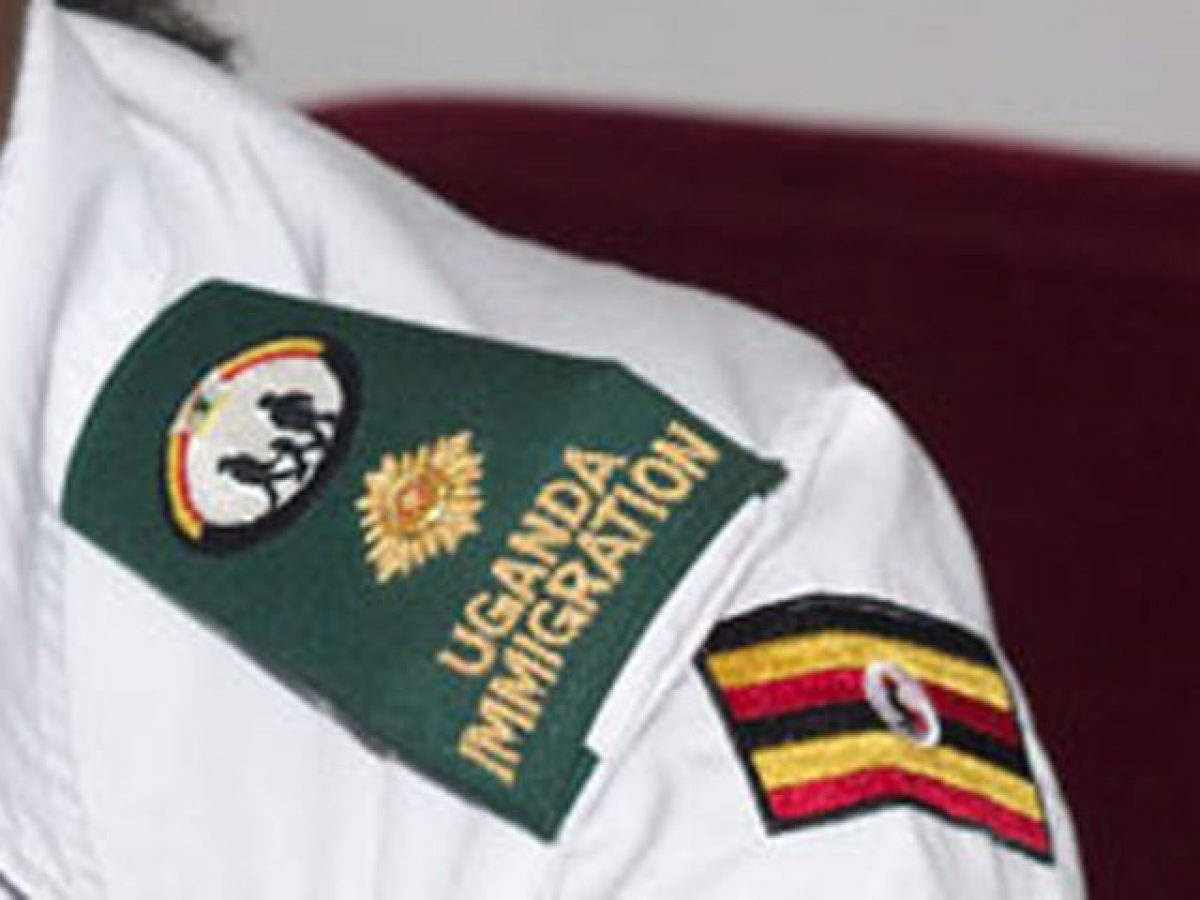 An immigration officer attacked to Ndaiga Landing Site in Kagadi district has been arrested for clearing 20 DRC nationals to cross into Uganda illegally through Lake Albert.

The suspect is identified as Victor Mwesigye, who is attached to Ndaiga Landing Site immigration office in Kitebere Sub County in Kagadi district.

Julius Hakiza, the Albertine Region Police Spokesperson says the suspect was picked up on Sunday after clearing 20 Congolese nationals to cross into the district using the porous borders along Lake Albert shores.

The Congolese nationals include 10 men, 5 women and 5 children. They have since been isolated at Kitebere Primary school in Ndaiga Sub County.

President, Yoweri Museveni announced the closure of all Uganda borders as a preventive measures against the corona virus. 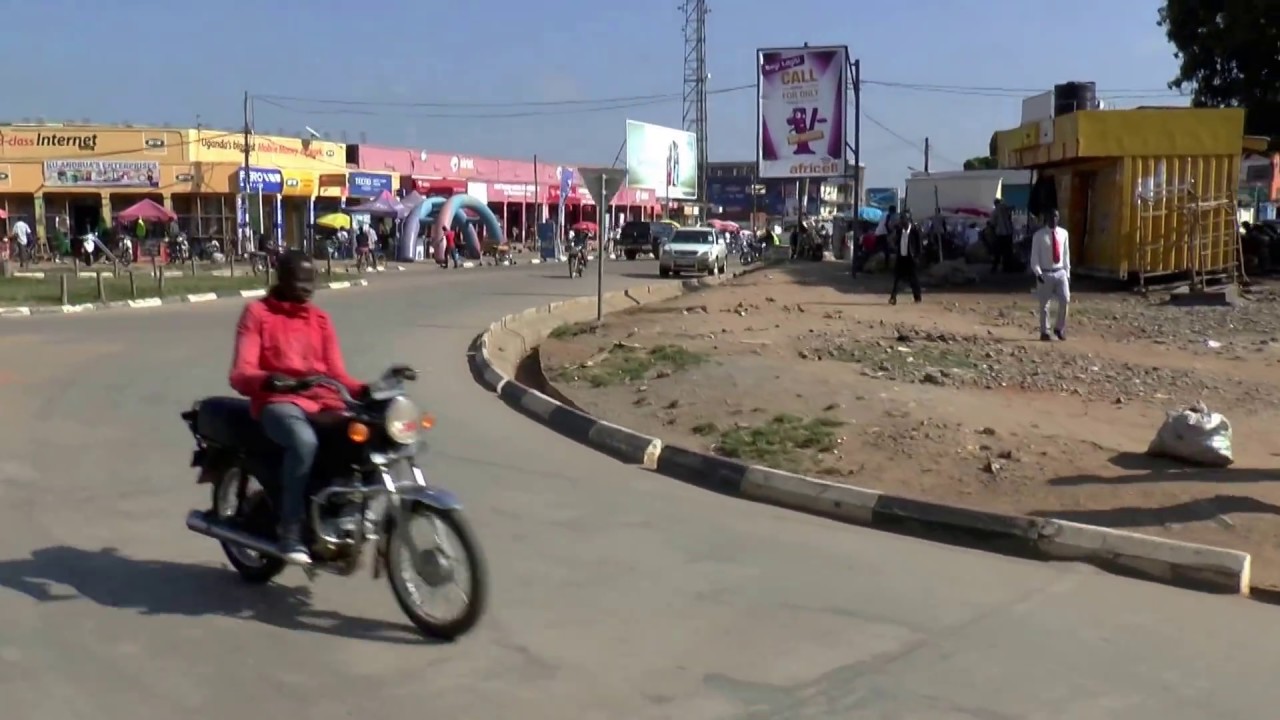 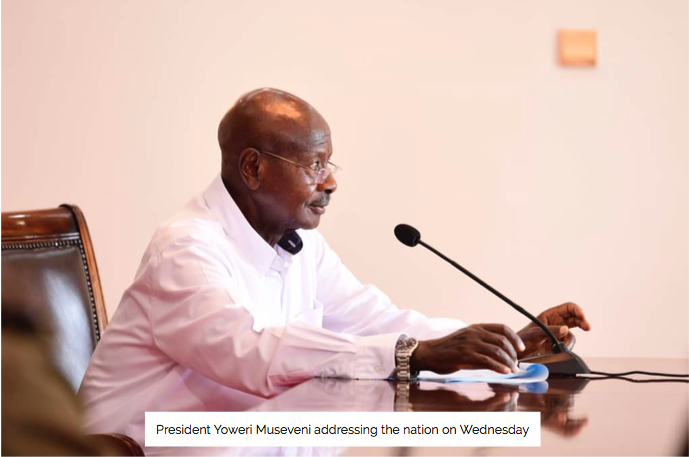 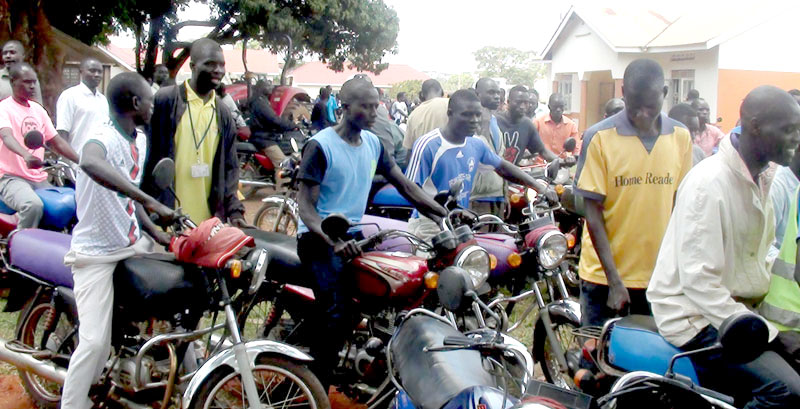 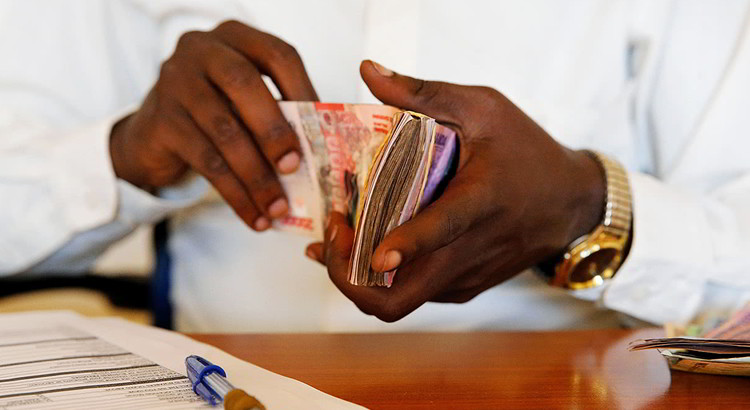 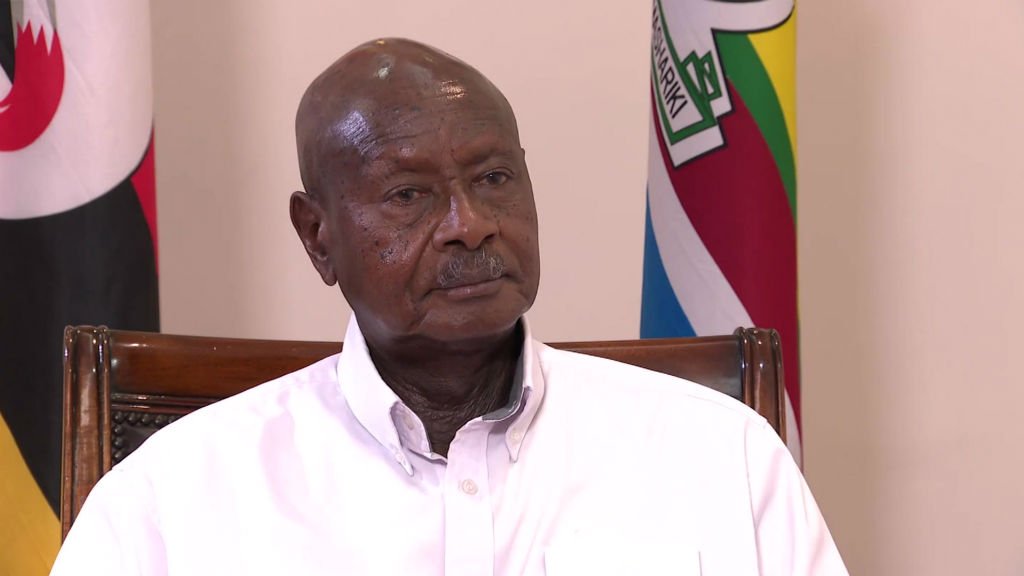 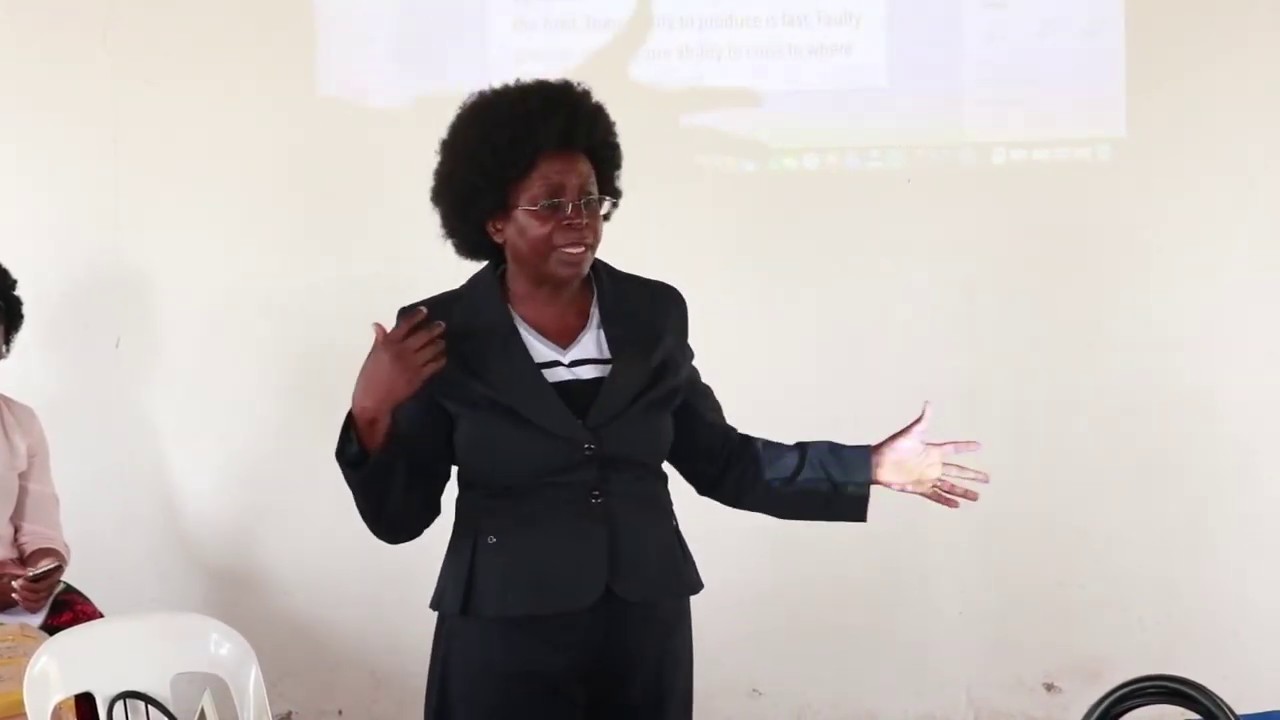 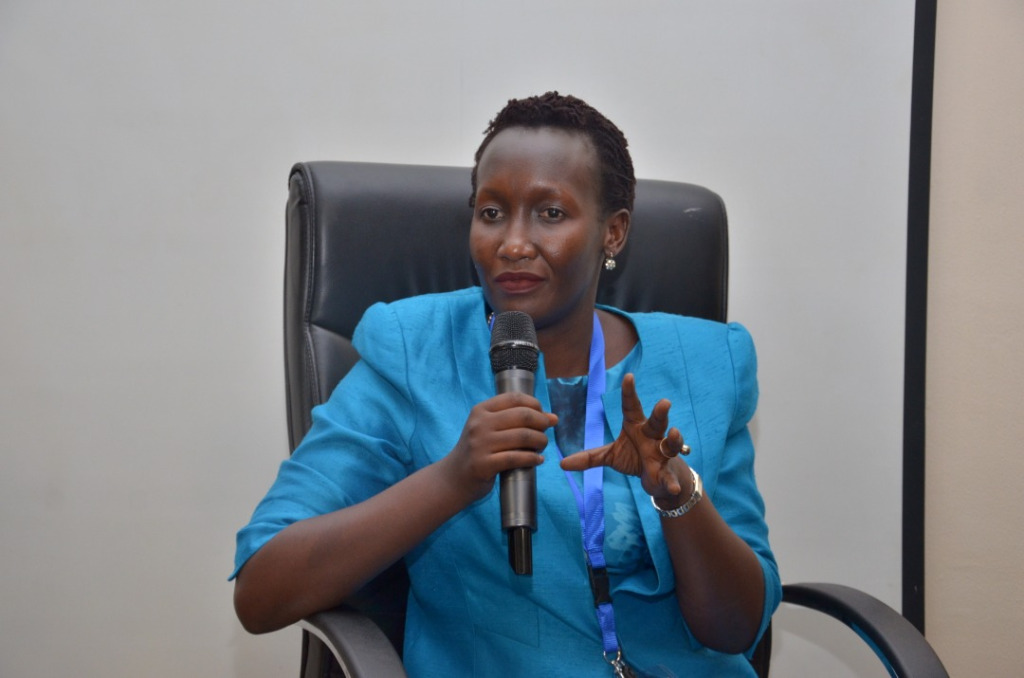