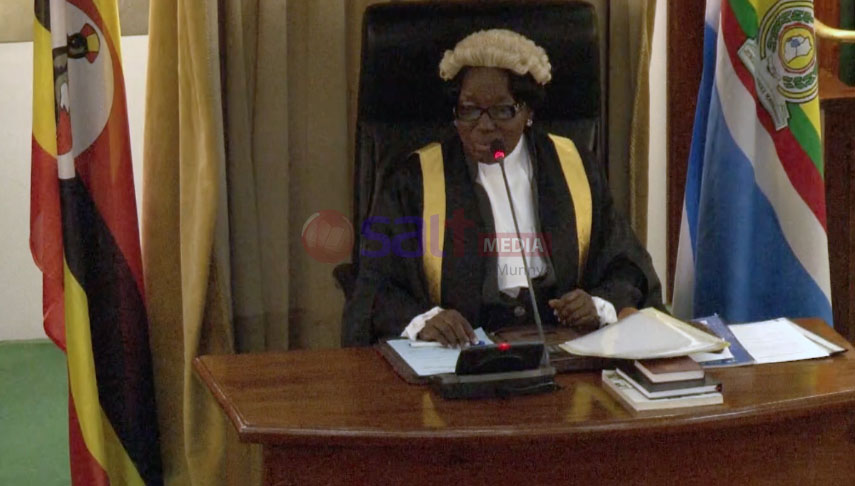 The speaker was displeased by the report stating that they should not step on Ugandans constitutional rights of choosing their leaders. MPs condemned the government’s act of creating new districts that it is not ready to fund.

The minister who failed to articulate his points clearly disappointed Sarah Nakawunde Kiboga MP, and Lutamaguzi the Nakaseke MP advised the government to borrow money as it has always done so that elections can take place in the new districts.