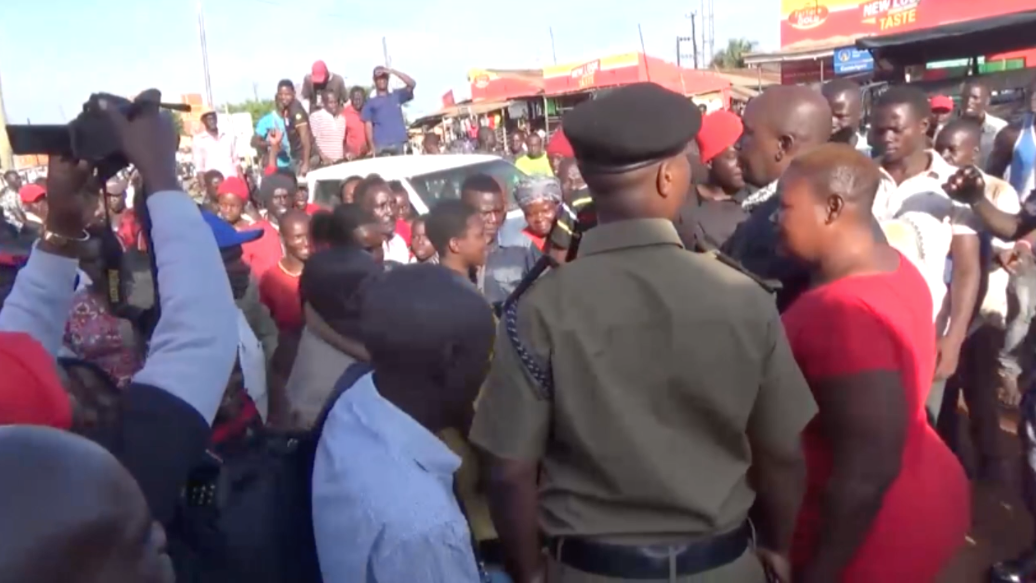 Residents of sumbwe in wakiso district clobbered a aman alleged to be a theif, A amn identified as jamada was found in a praking were he was trying to snatch a motorcycle bfore he was killed.

According to residents, the deceased is a native of this area area, who has persisted in robbery despite the warnings.

Failure to to work and drug abuse was pointed out the residents as the major factors fueling such vices.

Meanwhile, Kabanda Charles the area chairperson revealed that the deceased had been excommunicated earlier, only to be murdered in the locality where he had been expelled. The body was finally conveyed to Mulago morgue as investigation ensues