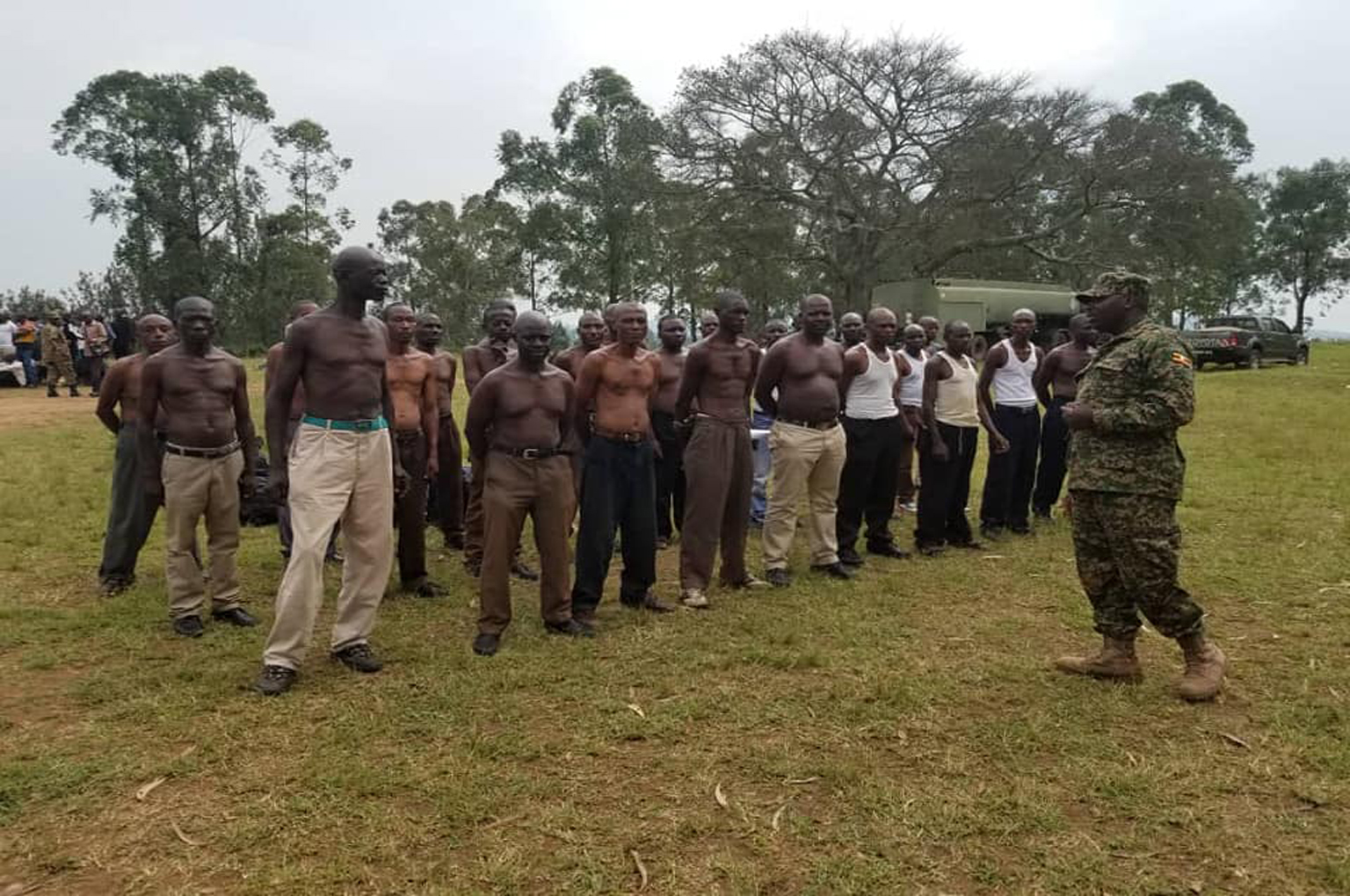 A total of 2,000 Local Defense Unit personnel have been equipped with skills and tools to spray Desert Locusts in Karamoja and the neighboring communities.

The mobile team was considered for deployment after a short training conducted by John Lodungokol, the Assistant Commissioner in charge of Crop Production in the Ministry of Agriculture, Animal Industry and Fisheries.

So far, there has not been much intervention by the government since Sunday, when the locusts invaded Karamoja through Amudat and Moroto districts. The government-procured Cypher lacer Cypermethrine insecticide was airlifted to Moroto on Monday but remained intact in Moroto Army Barracks until 1:00 pm on Tuesday.

According to Lodungokol, the locusts are moving in small swarms of 50,000 but have not yet settled to cause any significant damage. He, however, notes that serious effect of locusts’ invasion will be felt days after the breeding process.

Whenever they land, desert locusts lay eggs and breed. Locusts can multiply 10-20 times per generation and an adult female locust lays up to 900 eggs in three months.


Maj. Telesphor Turyamumanya, the UPDF 3rd Division Spokesman says that the LDU's have been deployed in Amudat, Olilim in Katakwi and Soroti district. 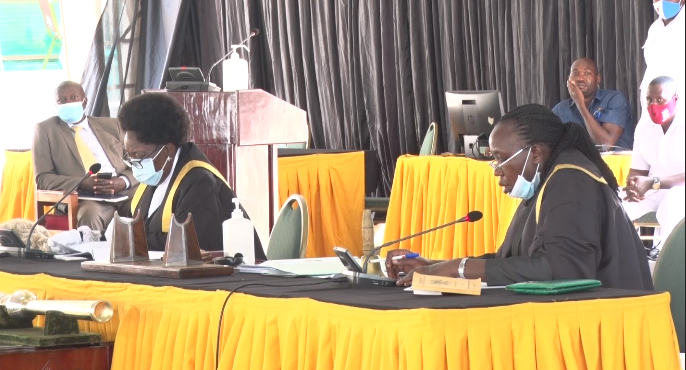 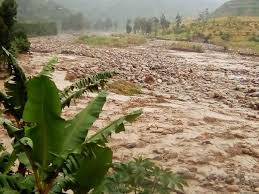 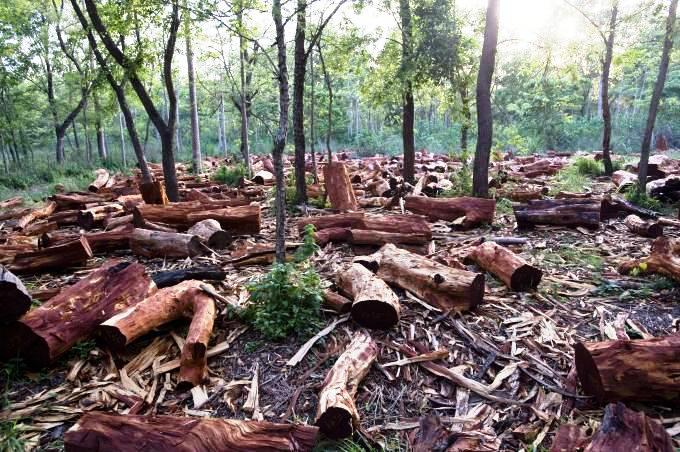 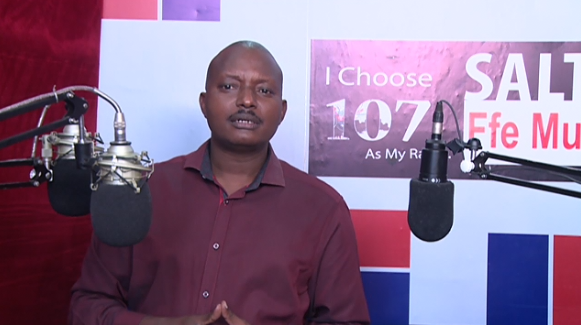